Gracing the old Lincoln Highway, this old hotel was famous for celebrities, Jazz Age luxury, and a deliciously iconic sandwich. Starting out as a residential hotel, it would gain notoriety under the watch of Charles Schimmel, a Viennese immigrant who would take the small structure and create The Blackstone, a place where anybody who was somebody had to stop—even if just for a juicy bite.

With large chunks of smoked corned beef piled on high with sauerkraut, cheese, and creamy thousand island dressing, the legendary Reuben sandwich is held together by two hearty slices of pumpernickel bread. While now a staple in any Jewish deli around the United States, the sandwich supposedly gets its origins from the hotel’s Orleans Room. A pal of Charles Schimmel, Reuben Kulakofsky, would regularly order the classic concoction when playing in the hotel’s weekly poker game. Though there’s no evidence the sandwich ever affected Kulakofsky’s luck at Omaha Hi-Lo, the sandwich became an overnight sensation when Schimmel added it to the Orleans menu. 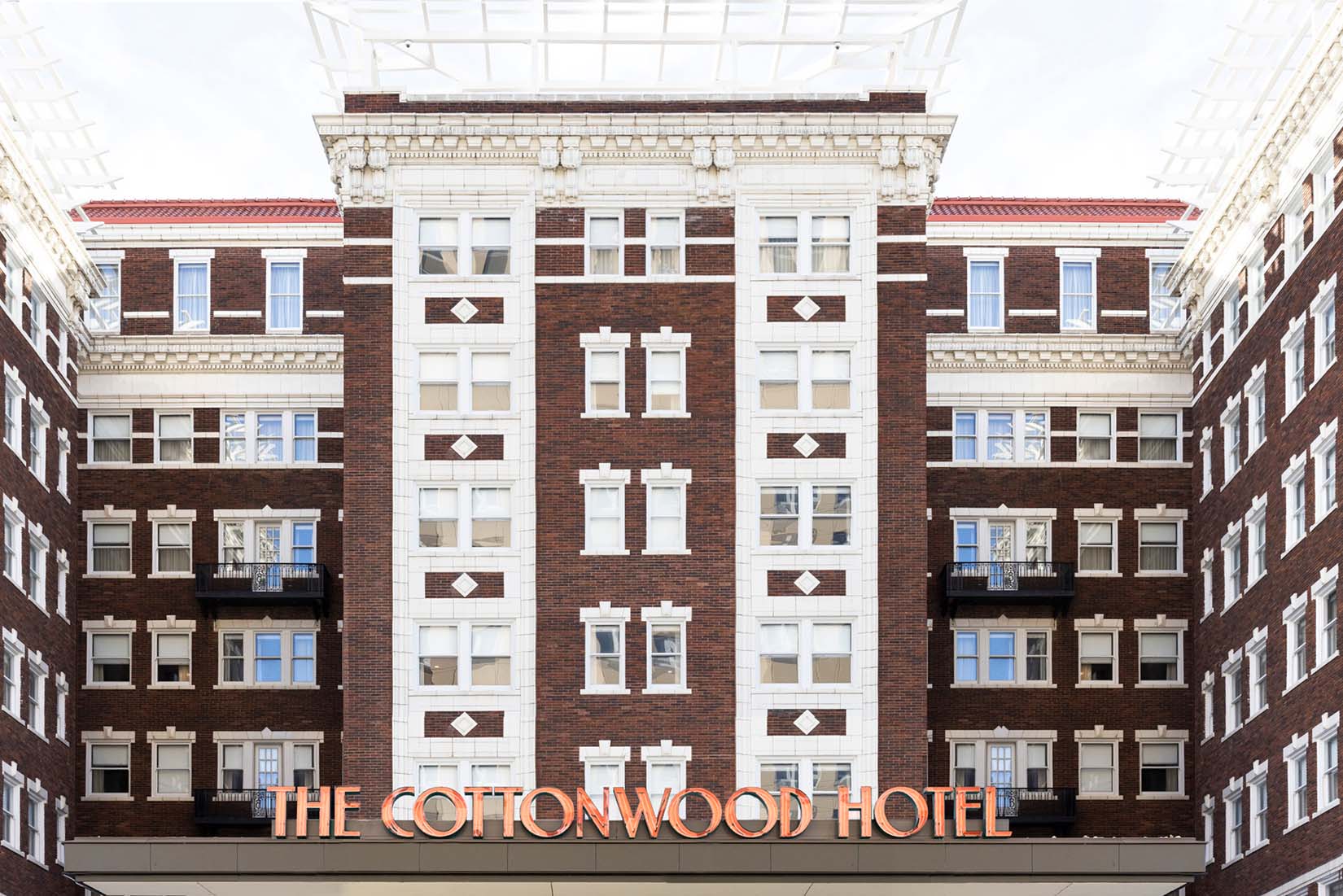 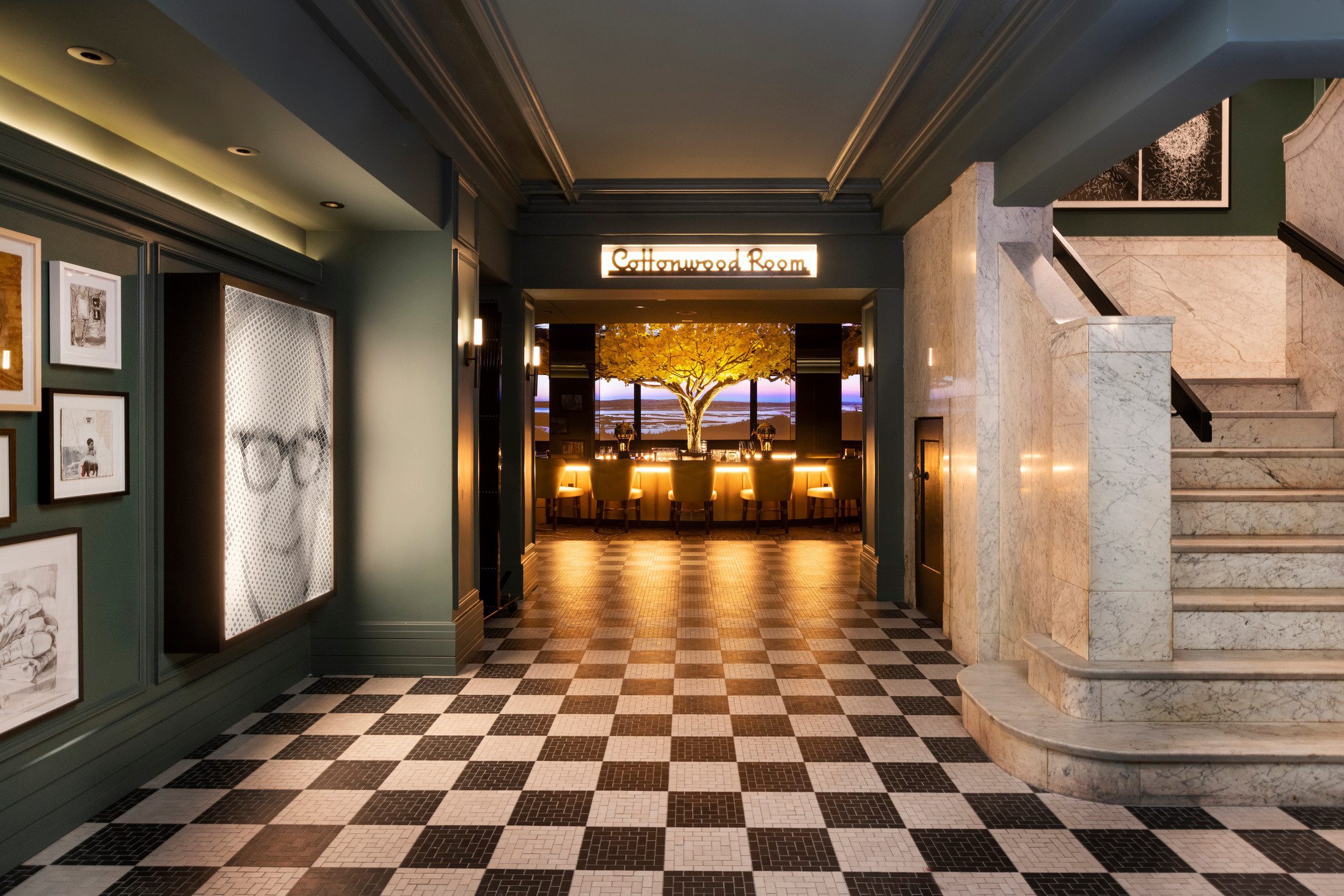 Along with welcoming meat-hungry crowds,the Blackstone was designed with luxury in mind. A fleet of limousines where stored at the ready for any dignitaries that graced its doors—and there were many. John F. Kennedy and Jackie Kennedy stayed here for their 5th wedding anniversary, and Richard Nixon announced his candidacy for president in the main ballroom. Festooned with smooth decor and publishing its own magazine, The Blackstonian, the hotel was a prominent figure in the heartland of America. 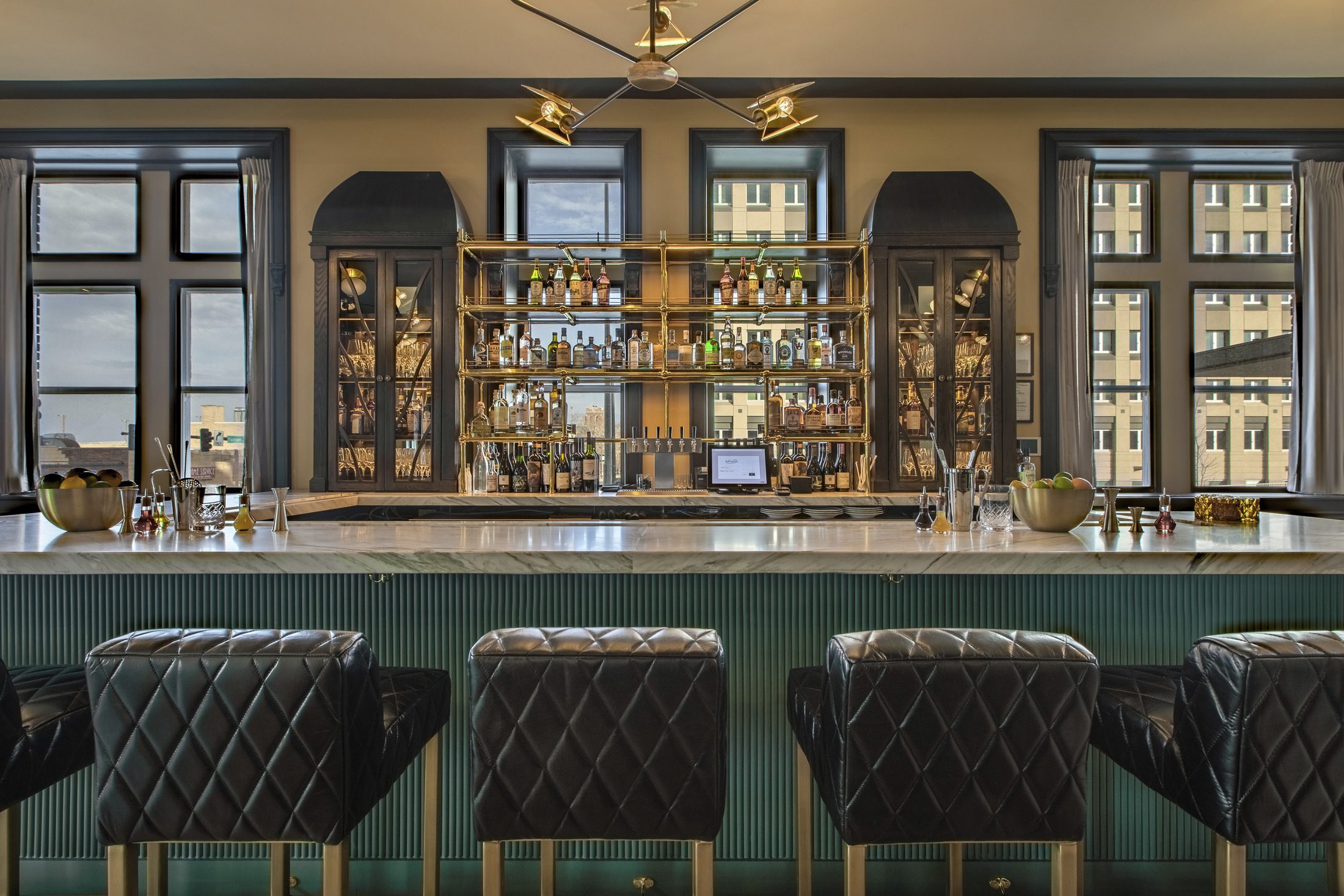 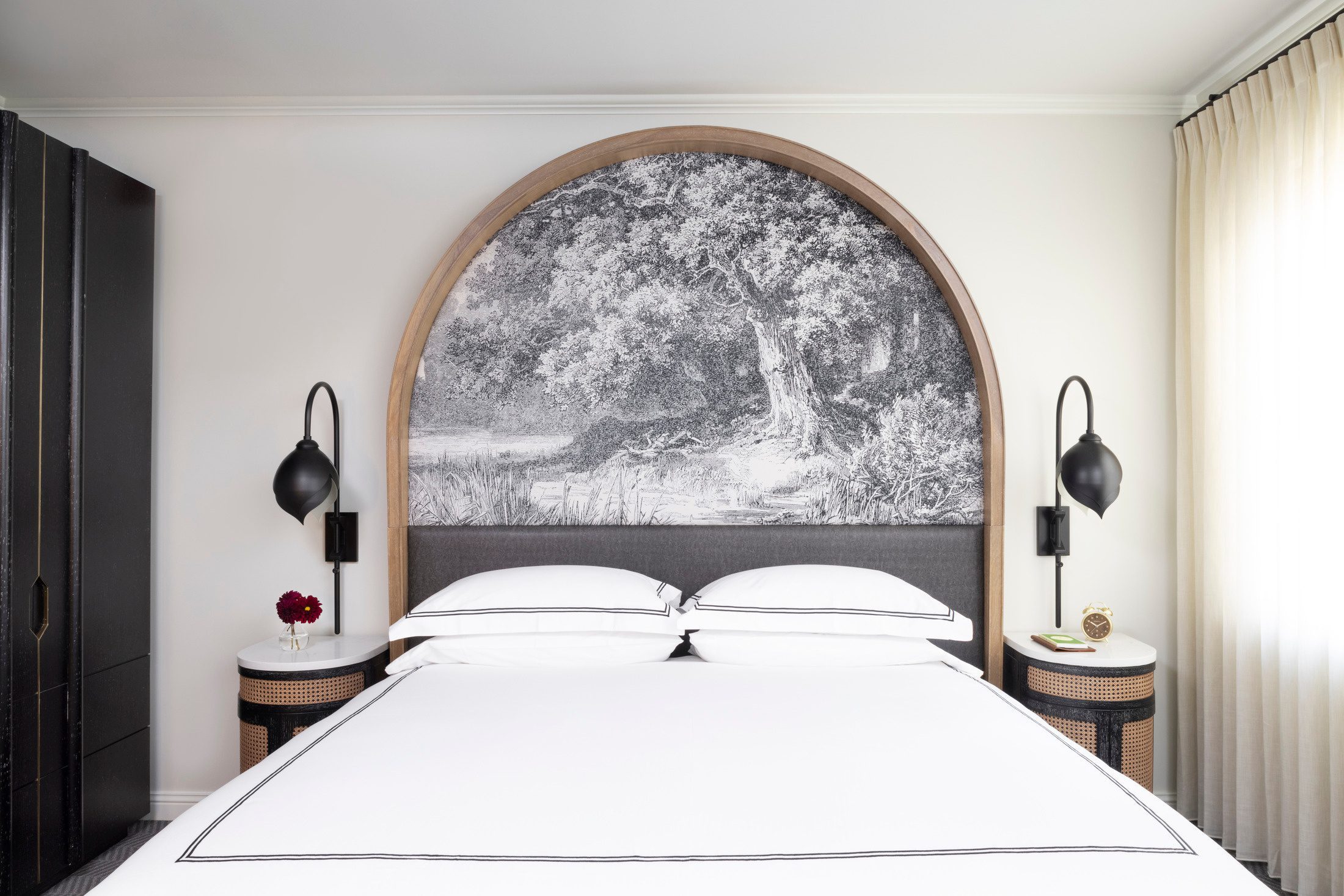 With an Old Fashioned in-hand, gazing upon the golden leaves of the tree at the middle of the Cottonwood Room bar, it’s hard to imagine a place like this ever left. But in 1984 the building was purchased and converted into office space. It would take a $75 million dollar gutting and renovation under the design of the DLR Group in the late 2010s to completely refurbish the old gal. With the team working off over 300 archival images, touches that once lured in famous guests from all over the country once again grace the luxury hotel space–not to mention a swanky new pool and solarium. Now reopened as The Kimpton Cottonwood Hotel, rumor has it one can still order that sweet Reuben.

Past Pursuits of Female Artists

A truly surprising sight awaited visitors of the Pennsylvania Academy of the Fine Arts in the mid-1800s: female students.