Hundreds of years after Ponce De Leon went in search of a fountain of youth, Henry Flagler found paradise on the Florida coast. One of the founders of the Standard Oil Company, Flagler fell in love with the Sunshine State at the end of the 1870s after a physician suggested the warm climate might help his ailing first wife, Mary. Though she would succumb to her illness, Flagler began a new love affair, this time with Florida.

Though it lacked both lodging and transportation, the wealthy oil baron saw ample potential in The Sunshine State. He immediately began construction on the Hotel Ponce De Leon in St. Augustine and purchased an entire railroad which he planned to expand through what he called the American Riviera. 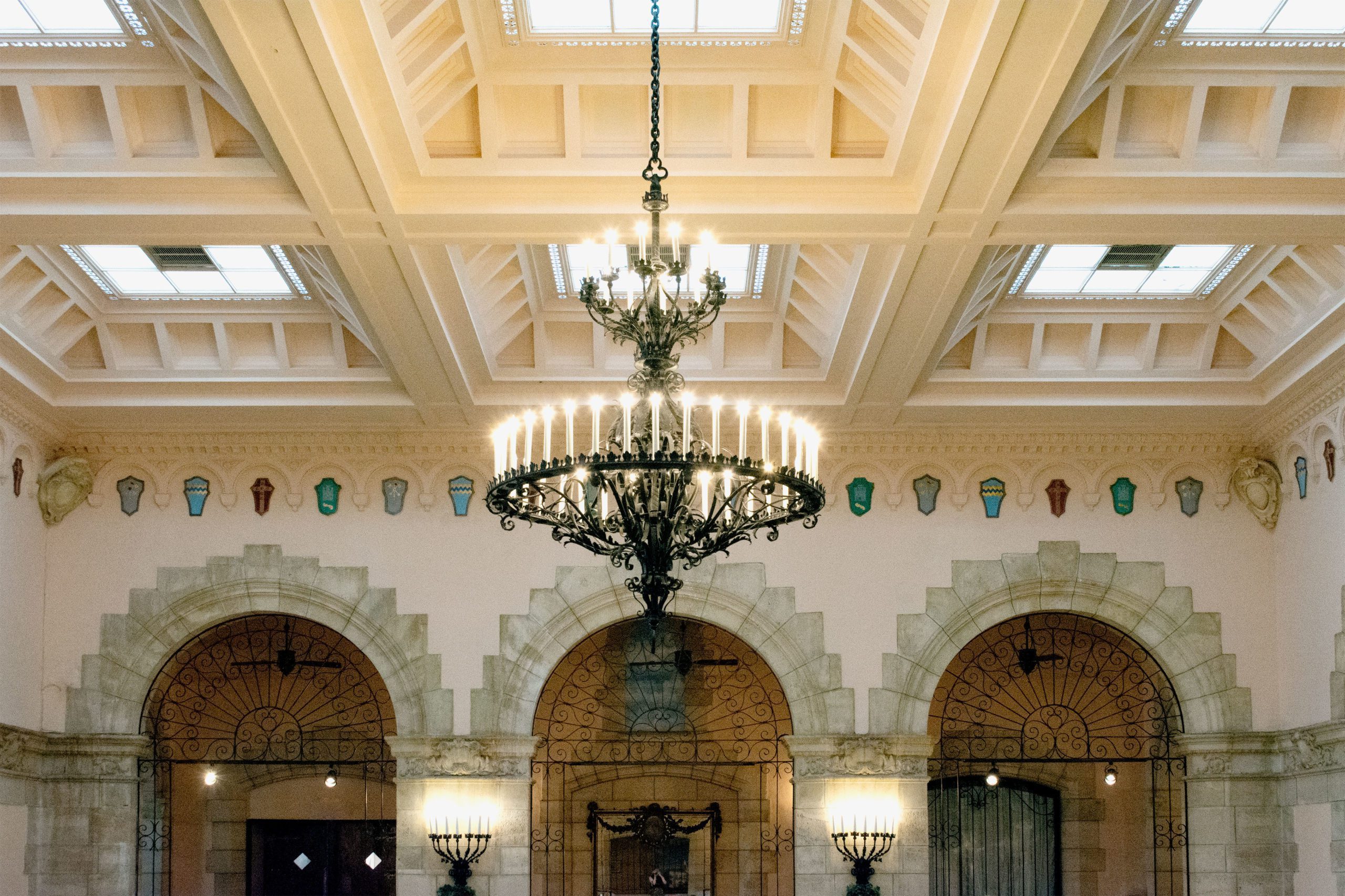 By 1901, he remarried for the third time, and his railroad had reached Biscayne Bay where they offered to name a town after him. Being a modest man, he declined the proposal, and the town was instead dubbed Miami. It was for his third wife, also Mary, that he began plans on an estate where they could spend the winter. Just one year later, Henry and the second Mary Flagler moved into Whitehall.

Having already purchased the land a decade earlier, Flagler tapped the architects from the Hotel Ponce De Leon to design his 100,000 square foot mansion. The extravagance was intentional – modeled after palaces in Spain and Italy, it was meant to rival the mansions in Newport, Rhode Island where Flagler’s peers resided. He succeeded with newspapers describing the estate as “more magnificent than any other dwelling in the world.” 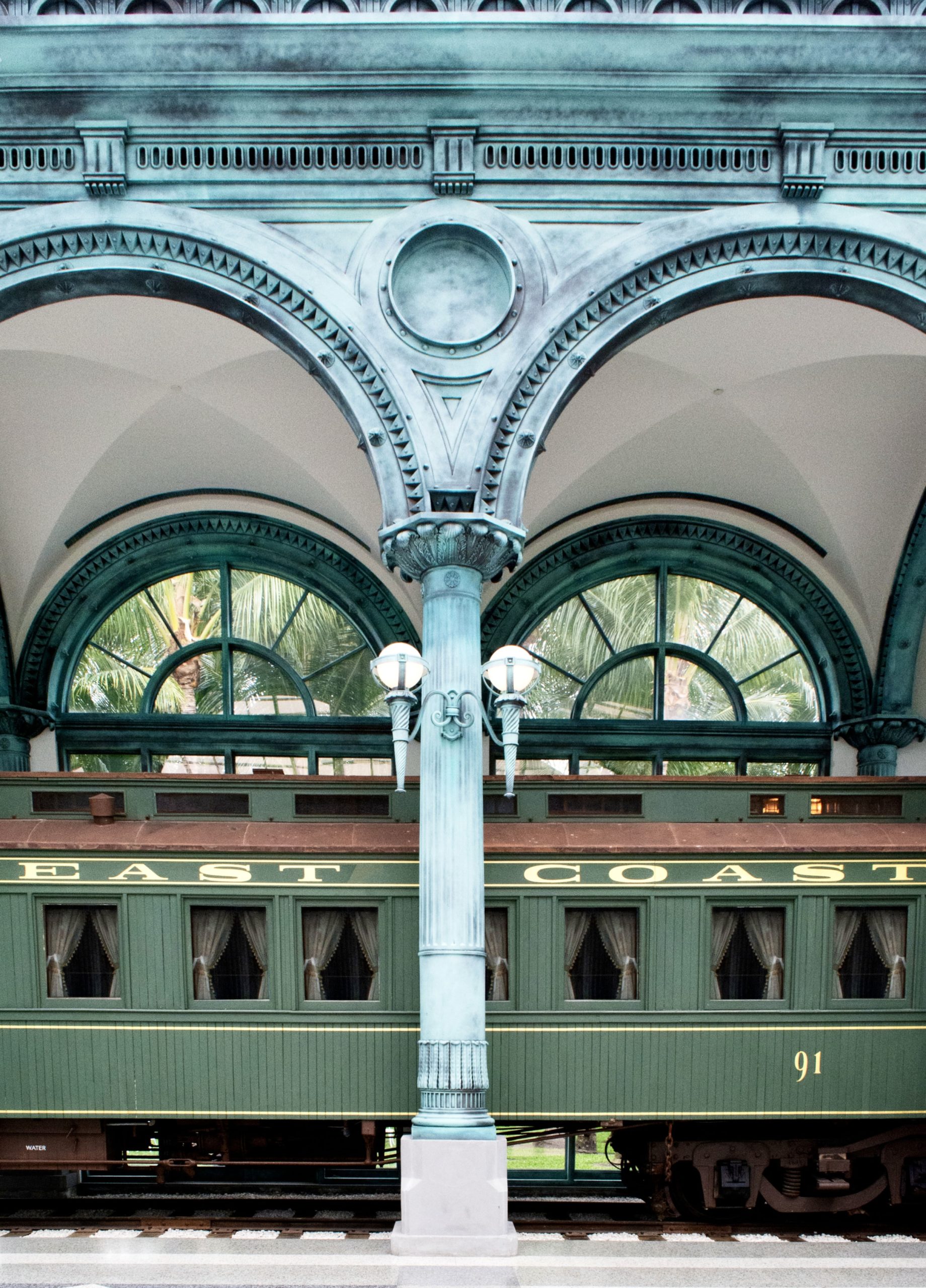 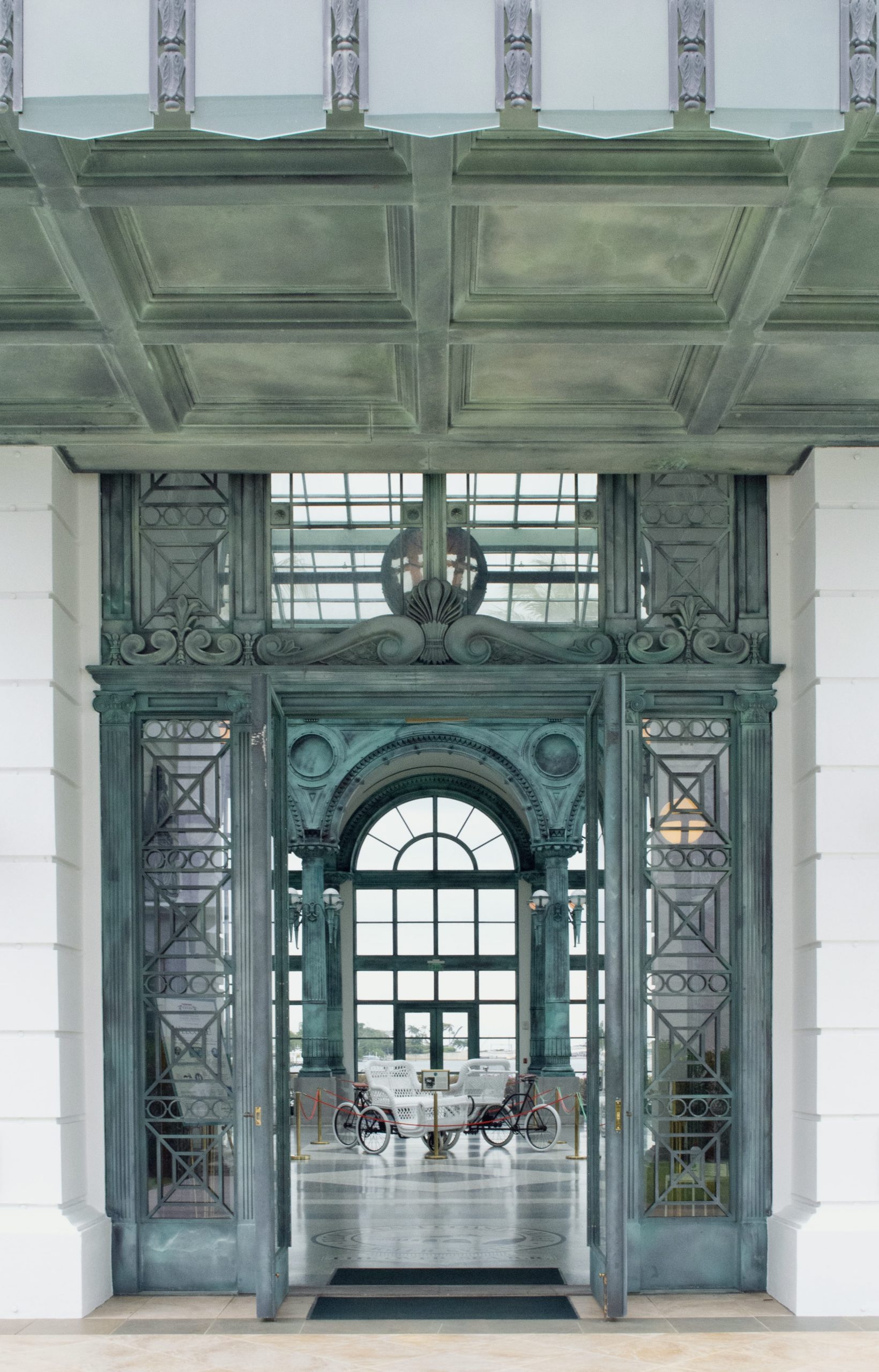 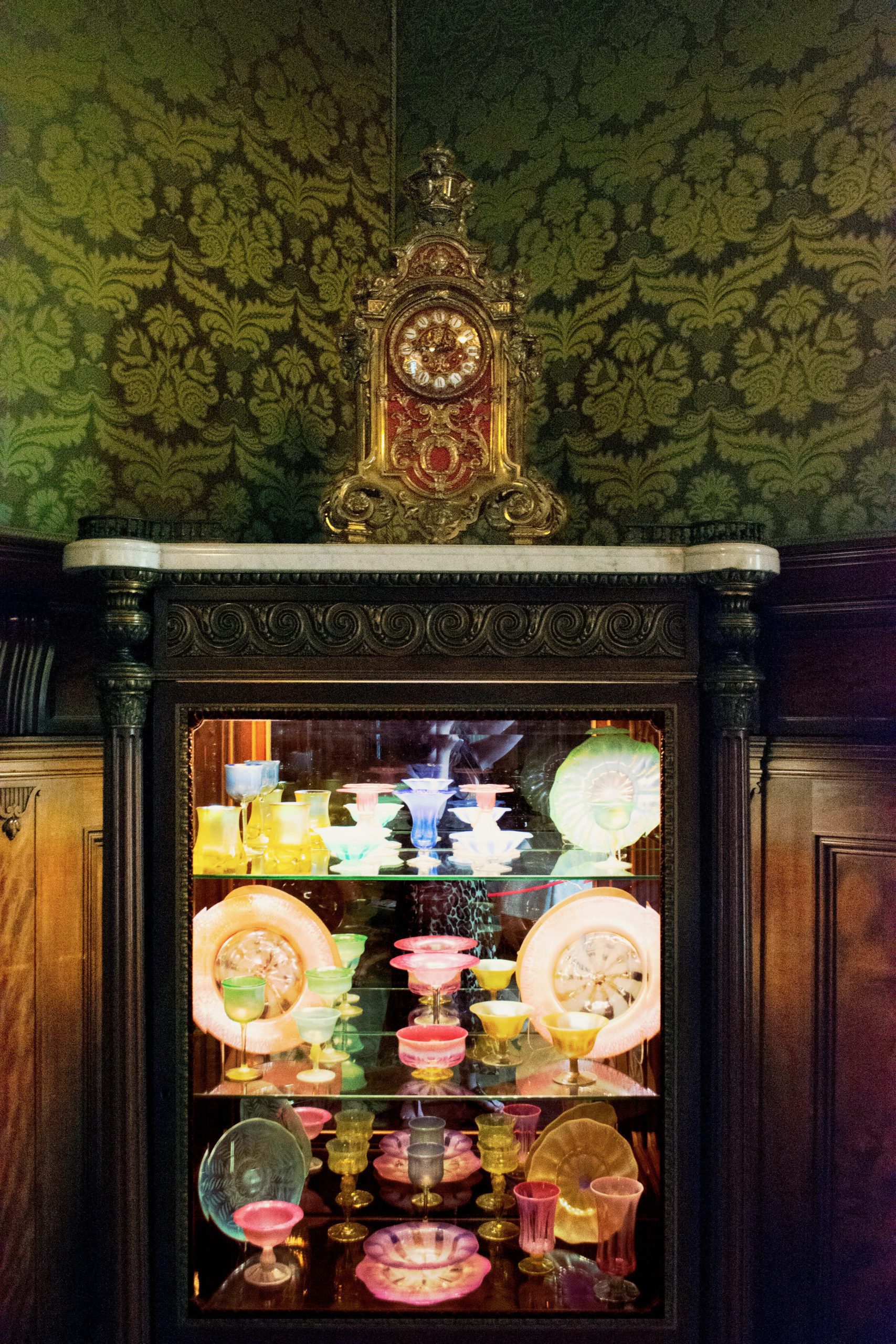 In the short time that the Flaglers spent at Whitehall, they frequently entertained guests who could stay in the 75 room estate. Mary would play piano in the ballroom all through the night to entertain the visitors – while Henry would often sneak away through a secret passage just off the ballroom which led to his master bedroom.

After the couple passed away, the estate was transformed into a hotel, but Whitehall would not be out of the Flagler family for too long. In 1959, with bulldozers at the ready, Flagler’s granddaughter would save the building from impending doom and ultimately created the Henry Morrison Flagler Museum. The opulent estate is quite the tribute for a man who started the migration of “snowbirds” south for the winter by modernizing Floridian transportation.

From Farm To Fairgrounds

Unlike many amusement parks, Knott’s wasn’t built upon a movie empire or on the grounds of a leisure garden but a farm.

For the non-thrill seeker, it’s hard to imagine looking down on a steep-slope and thinking, “If I go fast enough, and put a ramp at the right spot, I bet I could achieve something close to flying!” The first ski jumpers simply must have been adrenaline junkies.