The story of Western expansion in the United States was written by millions of people looking for something bigger & better. Starting with the Gold Rush and on through the Silicon Valley expansion of modern times, California has represented opportunity for many like Walter and Cordelia Knott who – through a combination of rugged determination, innovation, and tenacity – turned a 20-acre farm and roadside berry stand into Knott’s Berry Farm, one of the most visited theme parks in America.

Unlike many amusement parks, Knott’s Berry Farm wasn’t built upon a movie empire or on the grounds of a leisure garden but a farm where Walter Knott tried his hand at growing berries, rhubarb and asparagus. The first year’s crop was not kind to them as frost tore through fields, but over time the farm became successful enough that the roadside berry stand turned into a proper marketplace where various plants, snacks and sundries were sold alongside the harvest. They called it Knott’s Berry Place, and despite a Great Depression, they were able to expand the farm. 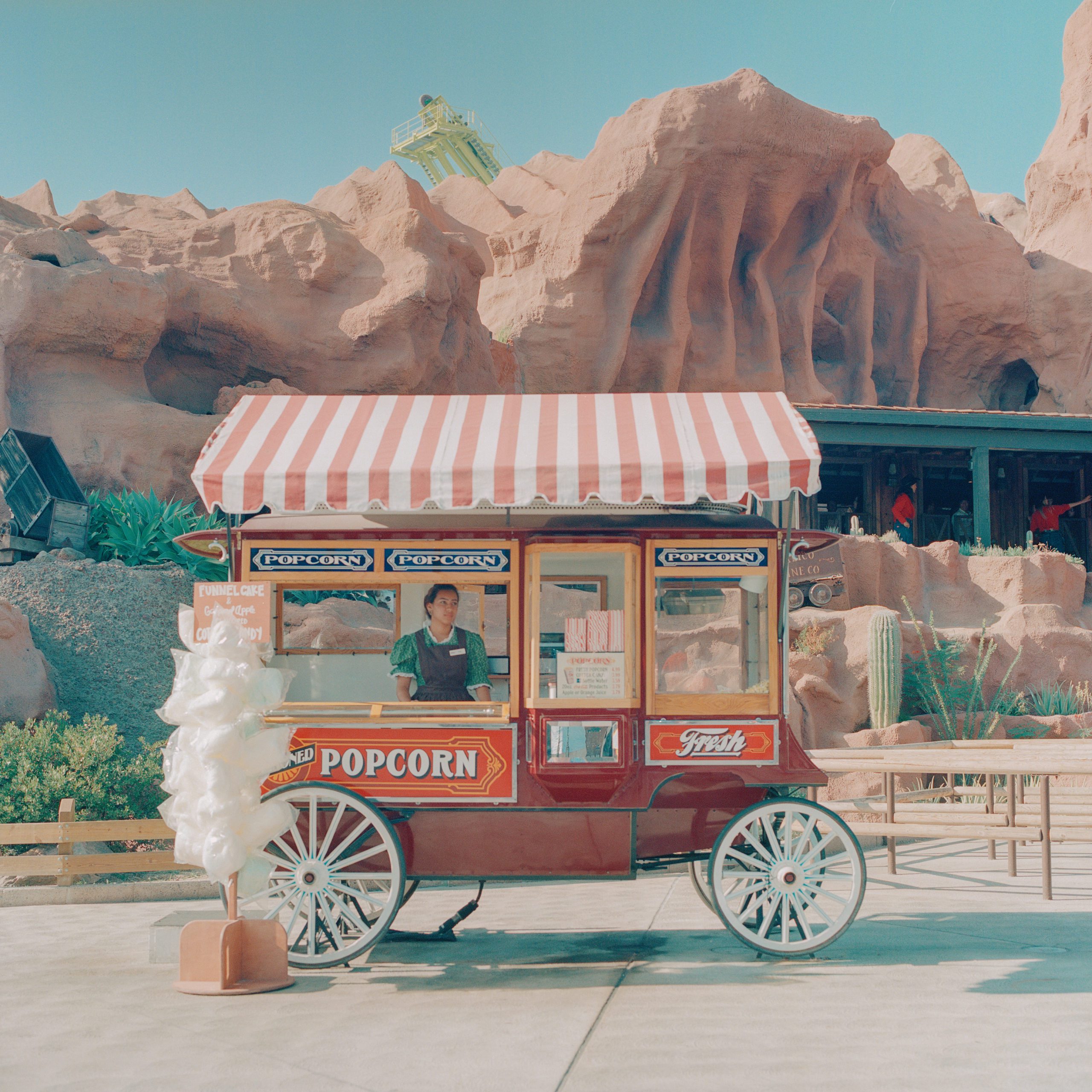 One of the crops that would become integral to the growth of the Knott empire was an experimental cross between raspberries, blackberries, and loganberries that were first derived by a man named Mr. Boysen. Through happenstance, Knott met up with Boysen to discuss the variety, only to learn that he had abandoned the plant due to a lack of growth. The two found the barren plant lingering amongst weeds, and with a few snips of his scissors, Knott brought cuttings back to his farm where it flourished, producing massive berries which he dubbed (you guessed it!) Boysenberries.

Alongside this exciting new crop, Cordelia was gaining a reputation as a cook worth making a trip for. After serving fried chicken dinners with homemade biscuits and fresh pies made with the newly developed boysenberries, she helped make ends meet as so many faced economic hardships. Eventually, Cordelia’s fine dinners attracted so many guests that she had to think of something for all her guests to do while waiting for a table – and the kernel of an idea was born. 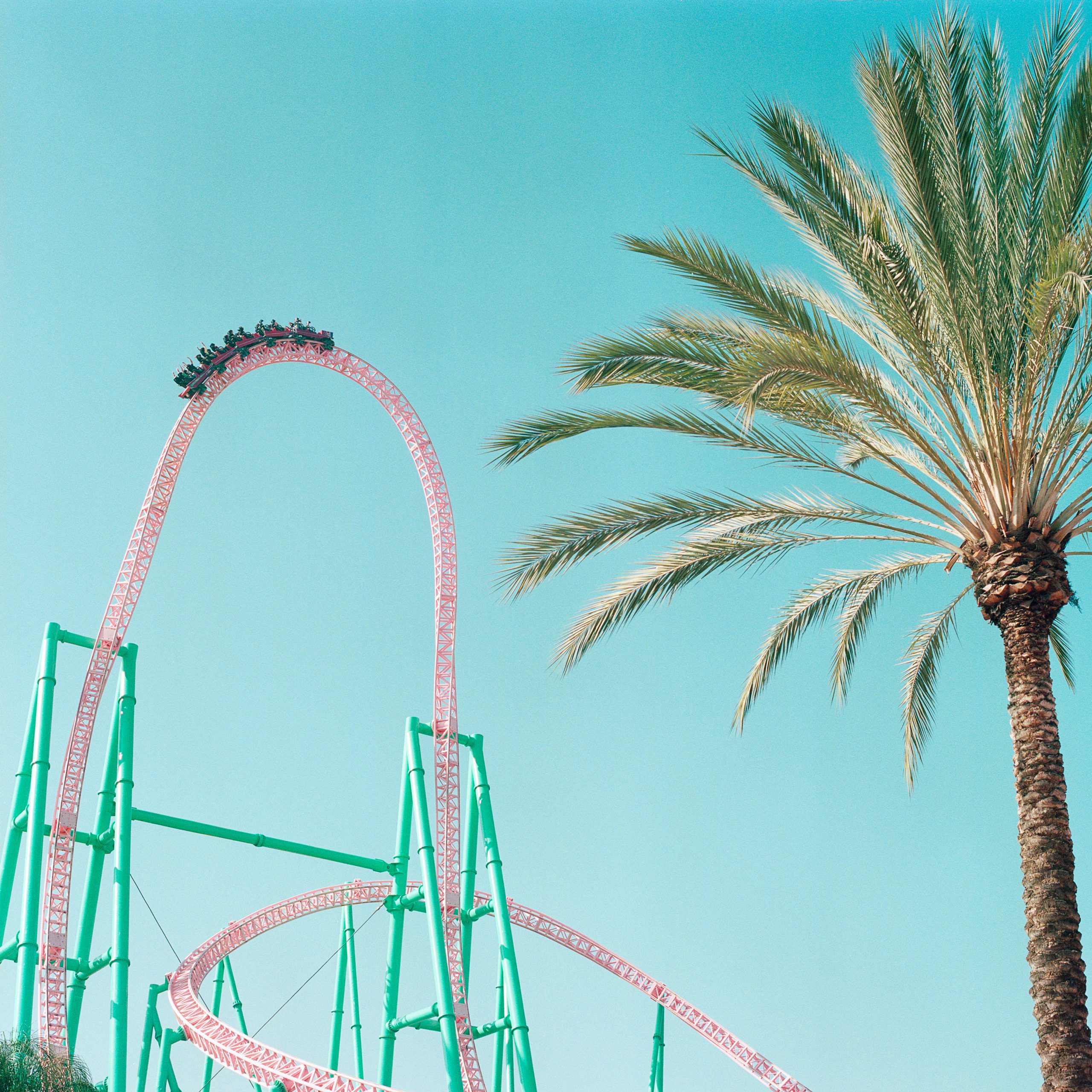 By the end of the 40s, they turned their accompanying land into a tourist attraction with a replica of George Washington’s Mount Vernon fireplace and an Old Western-style ghost town. Over time, the growth of the attractions outpaced the growth of the restaurant, and soon amusement rides and shows were offered by the likes of a young Steve Martin. This turned out to be so successful that eventually the Knott’s had to move the farm to fit all the rides and features that make up Knott’s Berry Farm.

Considering that all Boysenberries can be traced back to Knott’s initial crop, this may come as no surprise, but the farm remains the top producer of boysenberry products, churning out more than 1 million pounds of jams, jellies, and preserves every year. Despite insistence from those around him, Walter Knott decided to name the fruit after its true creator, but through the fruits of their labor, Walter and Cordelia Knott’s Berry Farm won’t soon be forgotten.