While it may be the smallest town in Shropshire, it still holds quite a few tales to write home about. Sitting on the ancient border of England and Wales, Clun wasn’t always this quiet.

Nestled on the River Clun, the village was not fully established until after the Norman Conquest of England in 1066, but only three miles away from Clun’s urban center are the remains of some impressive earthworks. Stretching over 82 miles, Offa’s Dyke is a defensive ditch that was constructed during the reign of King Offa of Mercia in the late 8th century. Though now a peaceful protected nature path running along the border of Wales, the defensive earthwork signals how contentious this part of the island was. 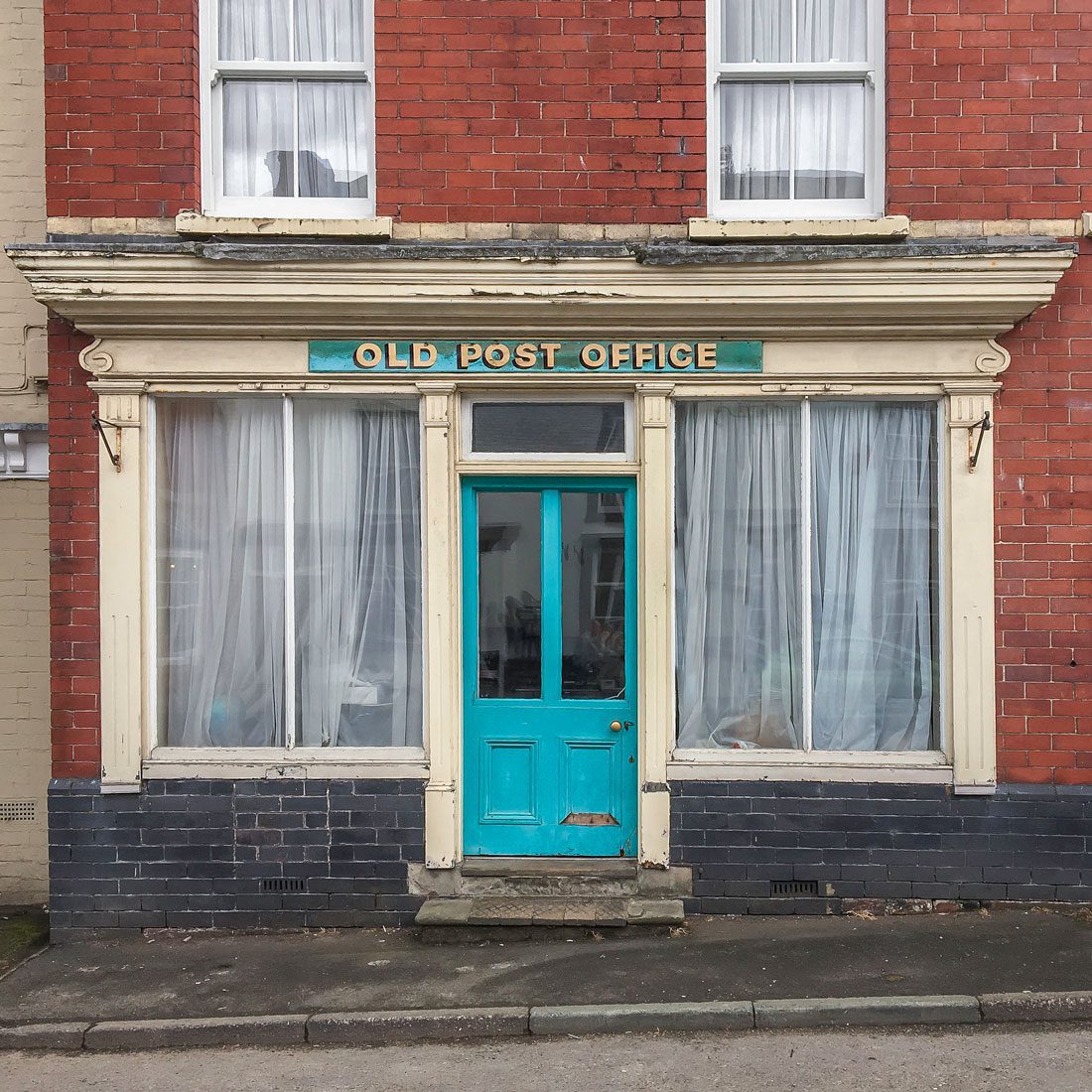 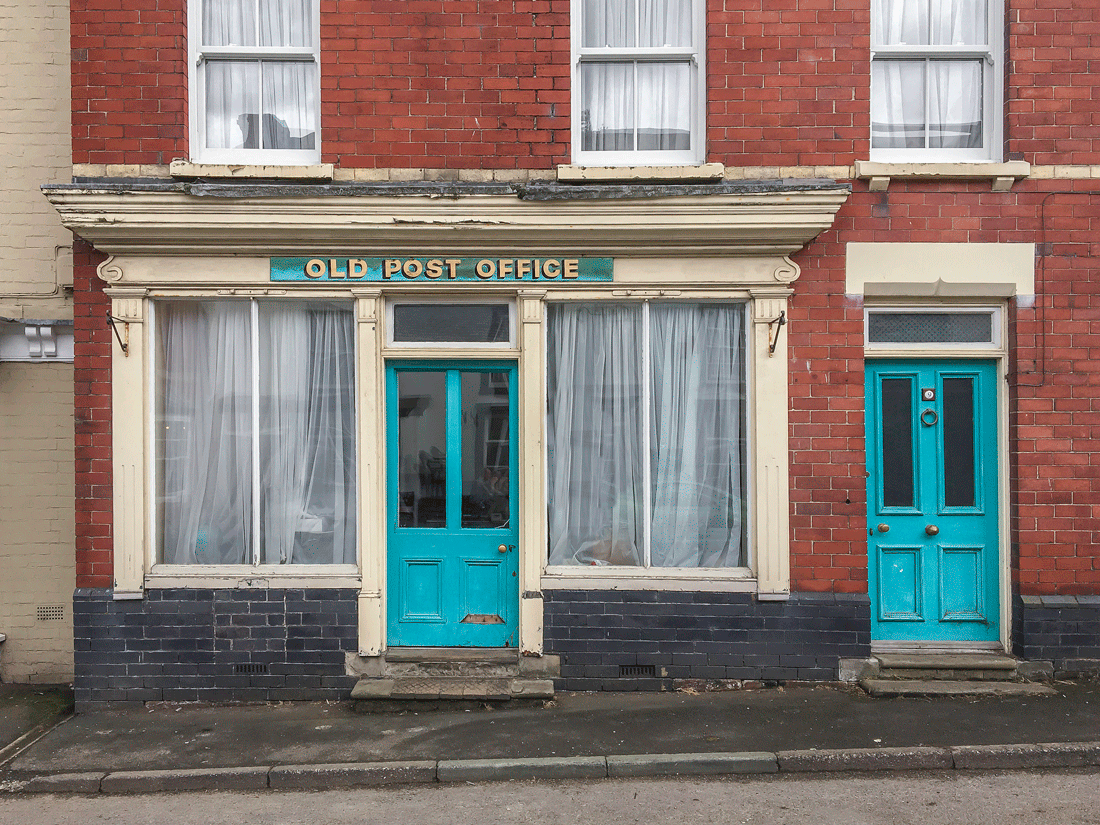 Resting above Clun’s old post office and small inns lies the ruins of Clun Castle, another mark of the region’s embattled past. First constructed by the Normans, the impressive castle kept possible attackers away, and by the 14th Century had traded in arrow slits for pleasure gardens. The village of Clun itself grew around the castle for protection, building its economy around the structure’s upkeep. Despite never seeing a siege, the castle was purposely ruined, or slighted, after the English Civil War in order to prevent its use in an uprising.

Centuries ago, this region clanged with sounds of defensive forts being built and armor  being hammered out in preparation for battle. Now, as the only town in the area without a train station, the Clun’s loudest sounds come from the stamp of a letter or the pouring of a pint.

How the USPS came to be.