With origins dating back to the American Revolution, the United States Postal Service (USPS) embodies the people’s desire for connection and correspondence. Originally established before the Declaration of Independence and Constitution were even written, the postal service is one of oldest organizations in the United States. 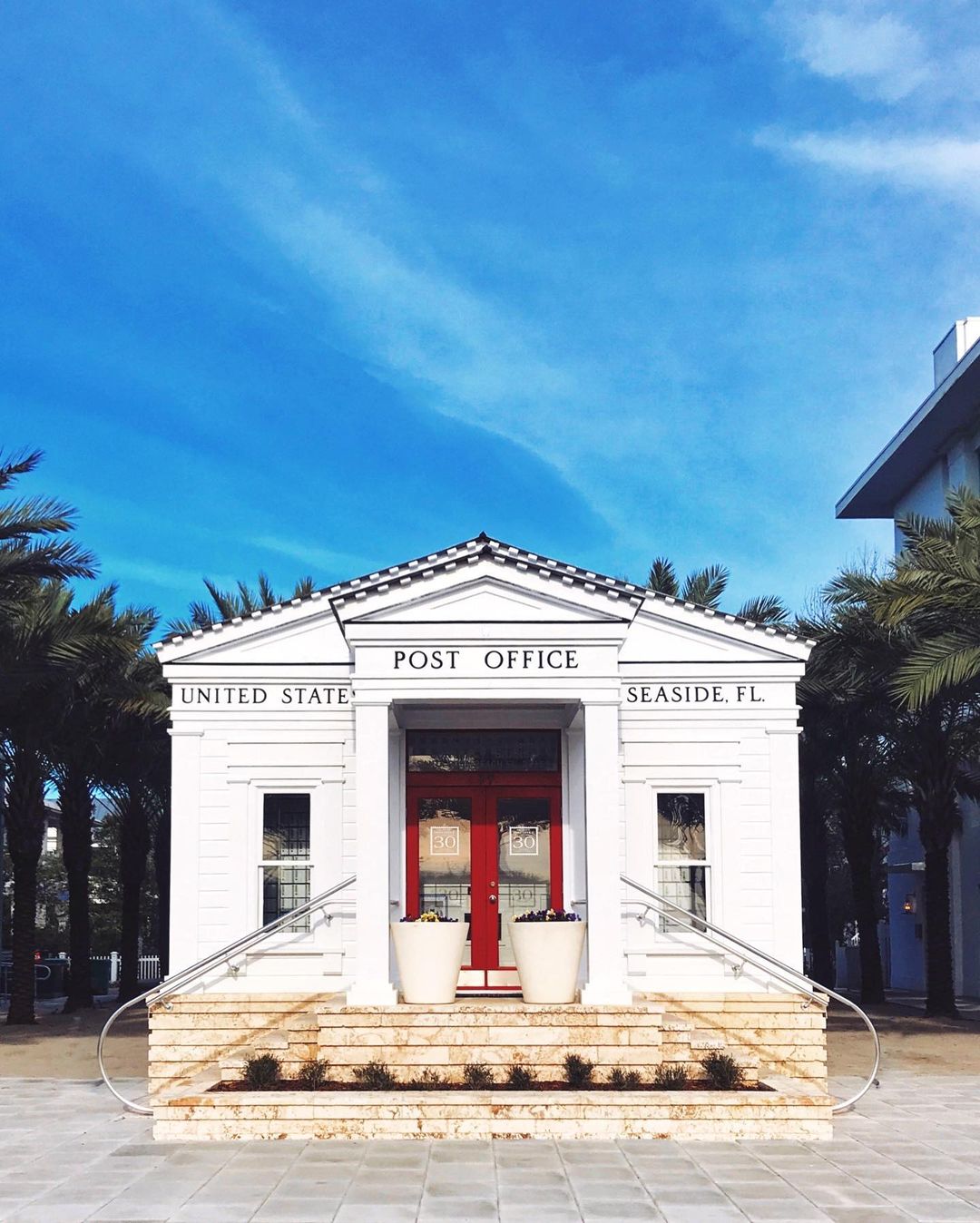 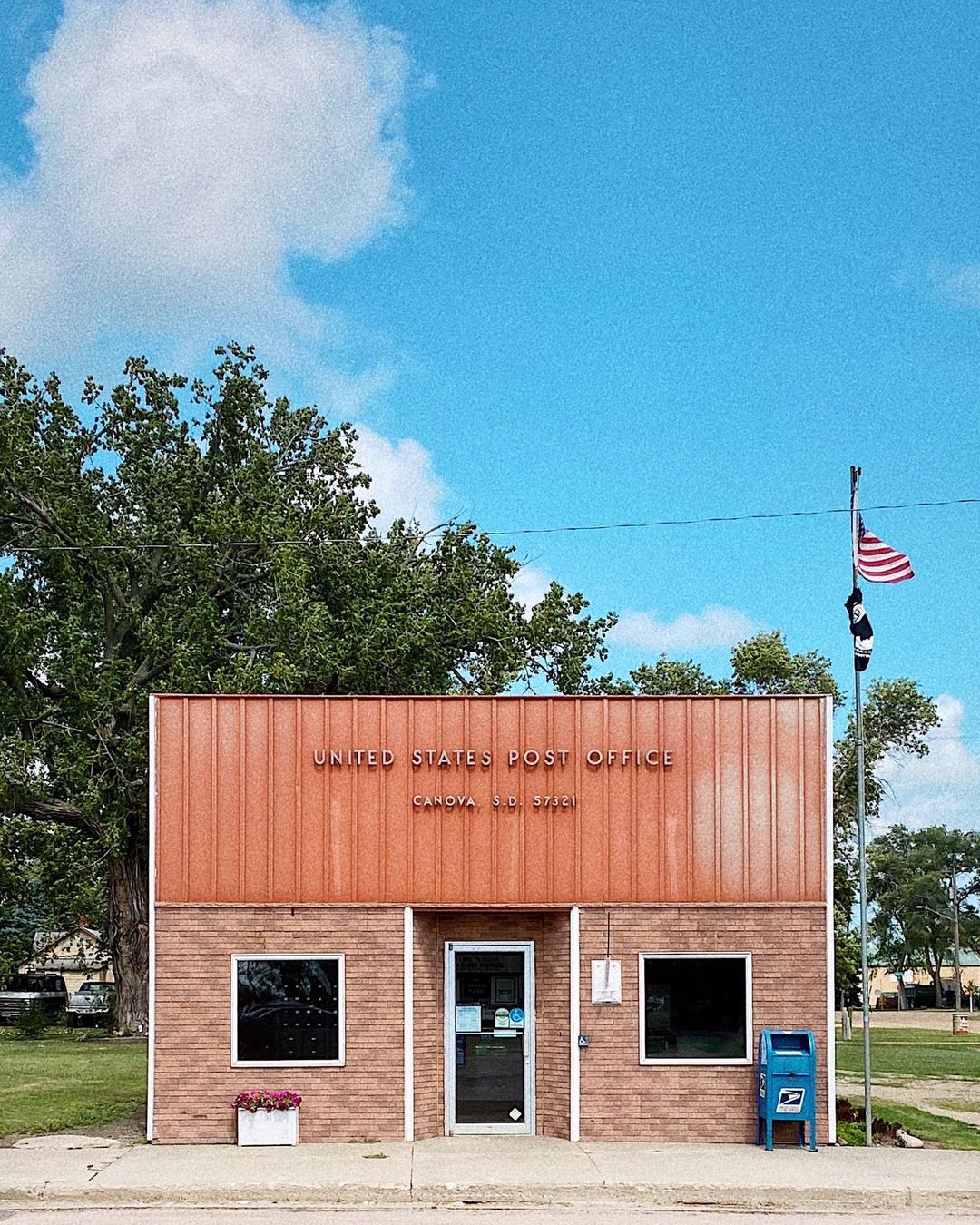 In 1775, Benjamin Franklin was appointed as the first postmaster general, responsible for establishing the postal system. Less than two decades later, the passage of the Postal Service Act in 1792 officially established the Post Office Department.

The U.S. expanded westward, providing postal services to the developing states. In 1847, the first postage stamps were issued, but by the mid-19th century the Pony Express took the reins of mail service in the American West, providing delivery by way of horseback between Missouri & California. 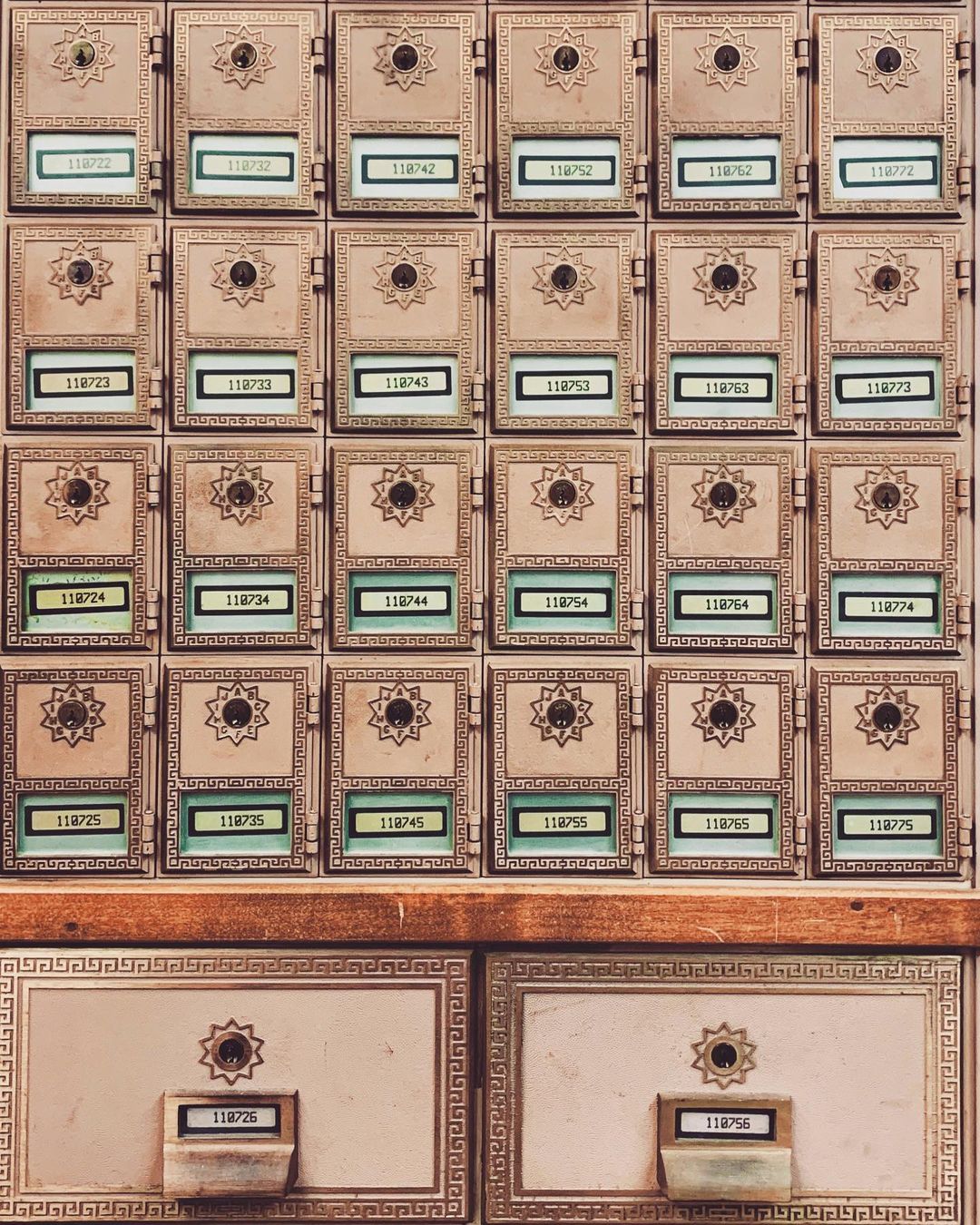 Ultimately the telegraph eclipsed the Pony Express, but the service revealed the potentials of transcontinental correspondence. By then, free mail delivery in cities and rural areas had been established, and at the end of WWI, the Post Office began airmail services. From the ground to the skies, the service seemed to know no bounds.

Today the USPS handles more than 48% of the world’s mail volume, and depends on the sale postage, products and services for operating expenses.  Although there is no official motto, the USPS continues to strive to carry out its universal service obligation: to deliver to all individuals, regardless of where they live, at an affordable price.