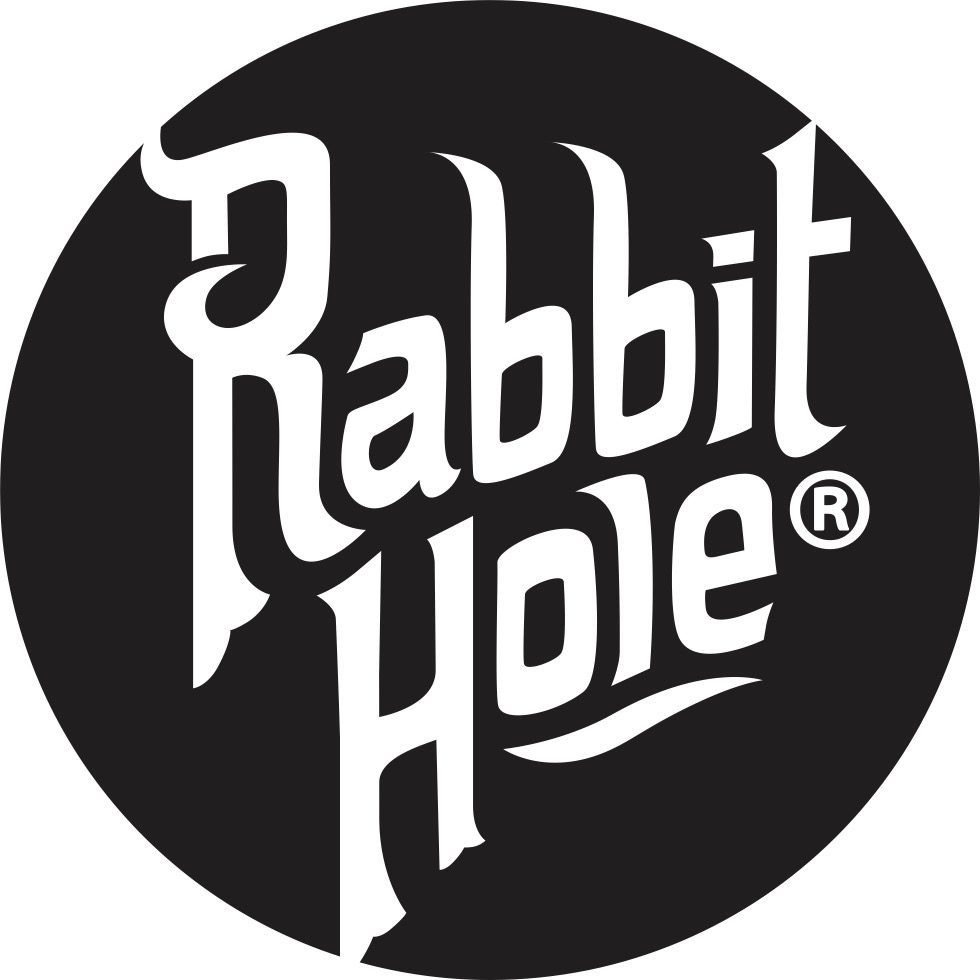 Now alone in the backwoods of North Carolina, this storefront used to be the real “Cat’s meow.” Topped with a high false front and a signature black cat, the Catsburg Country Store sits perched amongst the weeds and grass, like an old feline waiting to make its next move. Its faded bones are the remaining fragments of a man who’s crafty talents were famous in Durham County.

Built at the beginning of America’s prohibition, the store was owned by Eugene “Cat” Belvin, still known as the longest tenured sheriff in Durham County history. Serving from 1930 to 1958, Belvin gained the nickname “Cat” for his ability to sneak up on moonshine stills in the area, to the chagrin of any neighborhood watering hole or distillery. Belvin may have lived up to the cunning of a cat nickname too, as he was rumored to have his own illegal still and use his title to take out the competition.

When not chasing down competing bootleggers, Belvin would hold up at his neighborhood store. In its heyday, the one floor structure carried gas, supplies, and general goods for any passerby on the Old Oxford Highway.  Greeting cards from the shop declared it “The Center of the World.”

Though arguably not at the globe’s center, the county store sat in the middle of a large community complex managed by Belvin and his family. A small ballpark was built next to the rustic storefront for neighborhood little leaguers, and an auto shop was located at the back of the property.

Remnants of the train tracks that once ran behind Catsburg are a reminder that the area is also no stranger to otherworldly inhabitants. Legend has it that a man was once beheaded by a passing train while walking along the tracks at night. Today, accounts of a mysterious light – like that of an oncoming train – are regularly reported along with sightings of the ghost of the man himself, endlessly scouring the grounds in search of his head.

While still a part of the material world, the store continues its own seemingly endless search for a new owner and home. Serving the community until the 1990s, the store was ultimately sold off by the Belvin Family in 2007. Left to the Carolina critters and stray cats, the area landmark remained abandoned for more than a decade until Preservation Durham stepped in to save the iconic country haven. The new owners put the old store up for sale with one catch—it must be moved to a new location. Until then, off to storage it went!

By 2021, the entire structure had been fully disassembled and stored away as the search for its new owners continues. Waiting for it’s new home, the store’s boards and charming red paint sit patiently, ready to be the cool cat in town once again.

A neighborhood theater that holds more than just a movie screen.

Did you know that an Accidentally Wes Anderson Art Exhibition took place at the Philbrook Museum of Art?