From pitstop to playbills. This is a classic story of transformation in the American West — with a bit of a twist and plenty of pizzazz. Grand Junction was once little more than a small, sleepy pit stop between Denver and Salt Lake City. That is, until a group of entertainers and artists applied their vision of a much bigger stage for the town, making it known as much for its thoroughfare as it was for its theater. 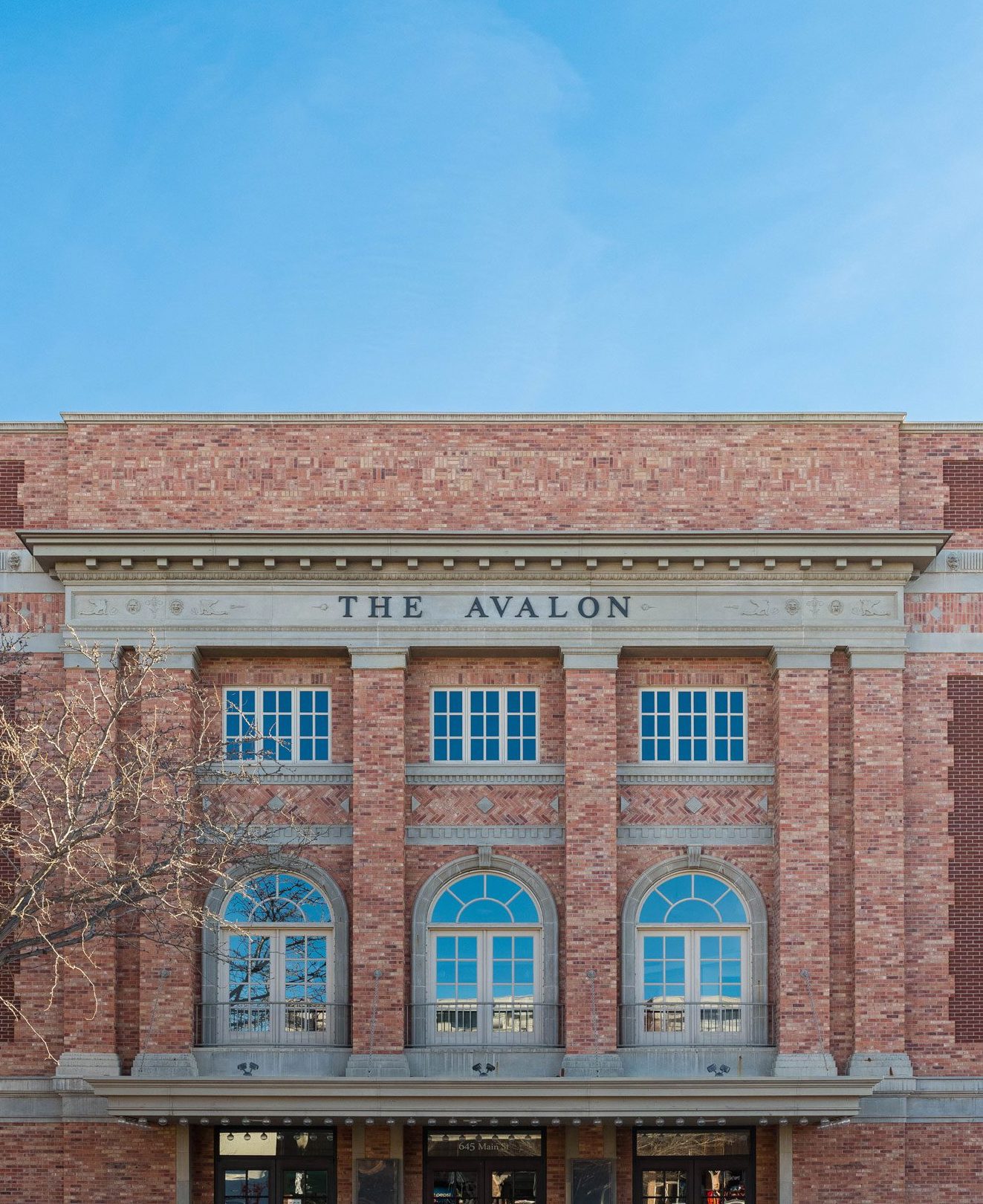 But the road to the big stage wasn’t an easy one. The Avalon Theater was set to open at the changing of the seasons, autumn 1922. As schedules are prone to do, though, this debut was delayed. Supply chain issues, material thefts, and labor disputes postponed the opening. But, the local community rallied around the new venture, and by mid-October over a thousand advance-sale tickets had been purchased for the grand opening.

And opening night certainly didn’t disappoint. Lucy Gates, an internationally renowned soprano, graced the stage and brought down the house, christening The Avalon with a performance for the ages. And so began the life of the Cornerstone of Grand Junction in the winter of 1923. A mix of small and large performances cycled through the stage in the Avalon’s early days, and enthusiasm was so high around the burgeoning arts scene that the theater’s general manager even funded around 200 shows himself. 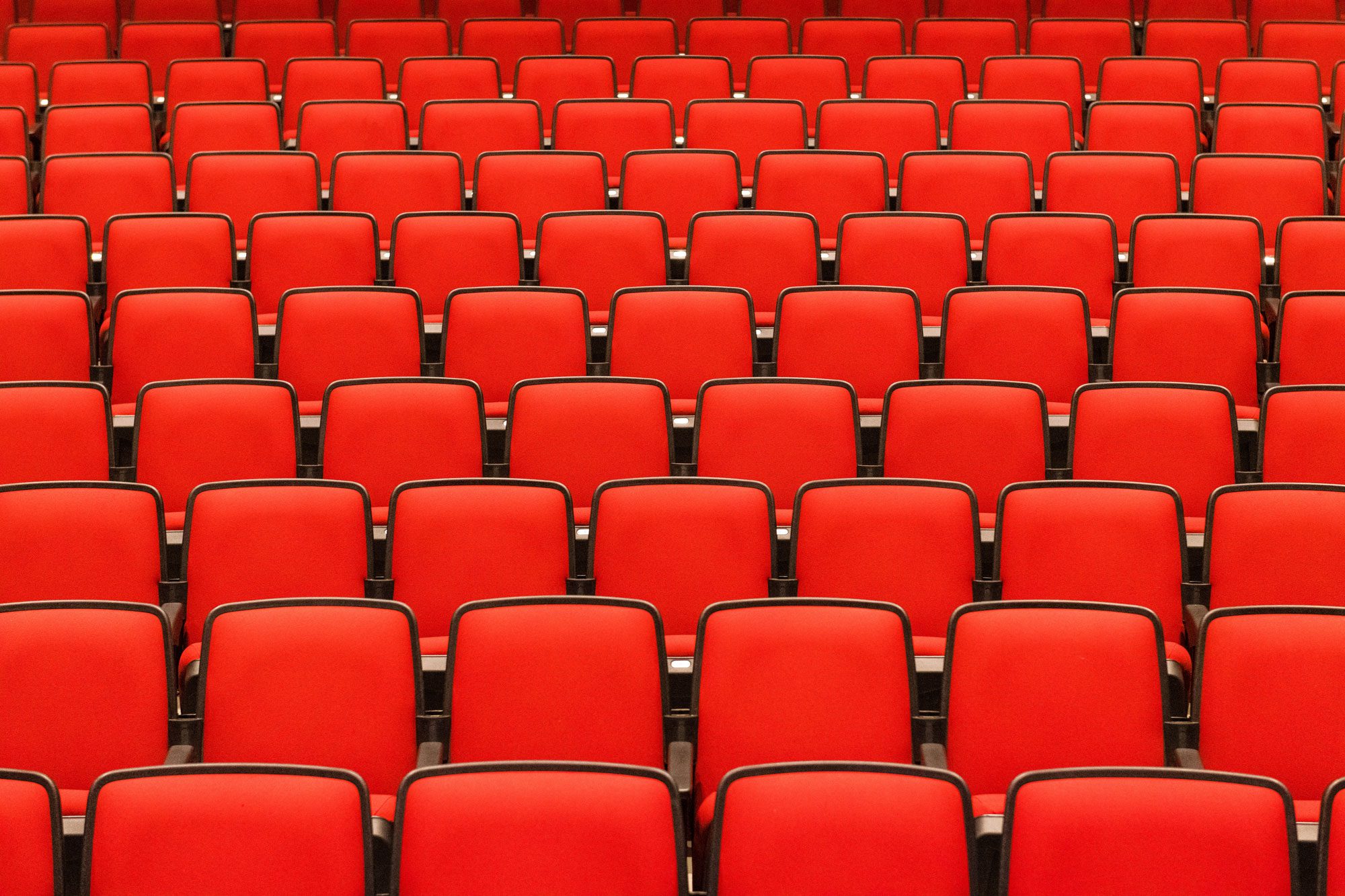 But different days were ahead for the venue. After a change in ownership in the late 1940s, the Avalon became the Cooper, and the inner and outer workings of the place shifted dramatically. New management converted the character of the outer facade, creating a more traditional appearance with a brick-laden marquee. And, more consequentially, they decided to scrap most live performances, converting the Cooper into a movie theater.

Over the years, bigger and bigger movie theaters came into town, eventually sending the Cooper belly up.

The future of the famed theater hung in the balance. As fate would have it, the city once again stepped up to save its crown jewel in the early 1990s, reclaiming the property in lieu of collecting its taxes due. Fundraisers and private donations combined to save the theater from disrepair, and ultimately the bulldozer. 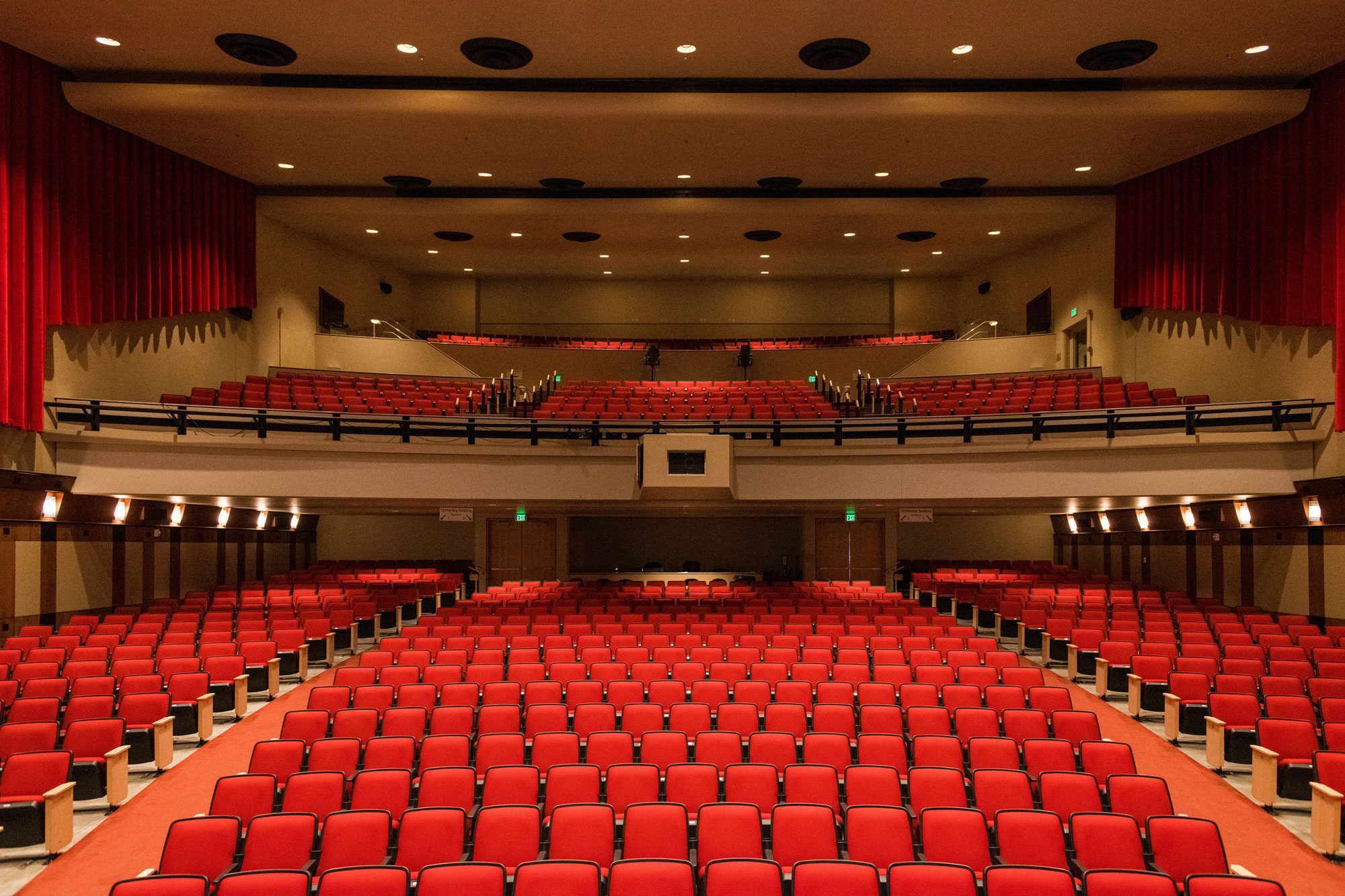 Restoration and renovation efforts over the ensuing decades have brought the theater roaring back to life. Its outer facade is back to its original, classical glory, and the interior has been updated to respect the historic building’s past while ushering in a new, modern era of theatergoing much in part thanks to the help of DLR Group. State-of-the-art acoustic controls in the audience chamber, lobby expansions, full ADA compliance, and an expansion to the original building–which includes rooftop space for events–have made the theater a vibrant attraction for residents and visitors alike. Most importantly, its name has been restored, and The Avalon once again serves as the cornerstone of the proud town, bringing arts, culture, and fame to the railway stop known as Grand Junction.

A glowing workshop in Grand Junction.