The dust had barely settled in the golden state of California by the time prospector George A. Jackson stepped foot into the gold-flushed mountains of Colorado. Tipped off by a few non-substantial, “teaser finds” outside present-day Denver, the treasure seeking miner decided to risk it all and began surveying the area in 1858. A year later he stumbled onto a mysterious blue mist rising from the ground that would lead him to his big discovery. Waist-deep in snow, Jackson scaled the mountainside to find that the mysterious “smoke” was steam rising from piping hot springs. Within the next few days, he had literally “struck gold”. 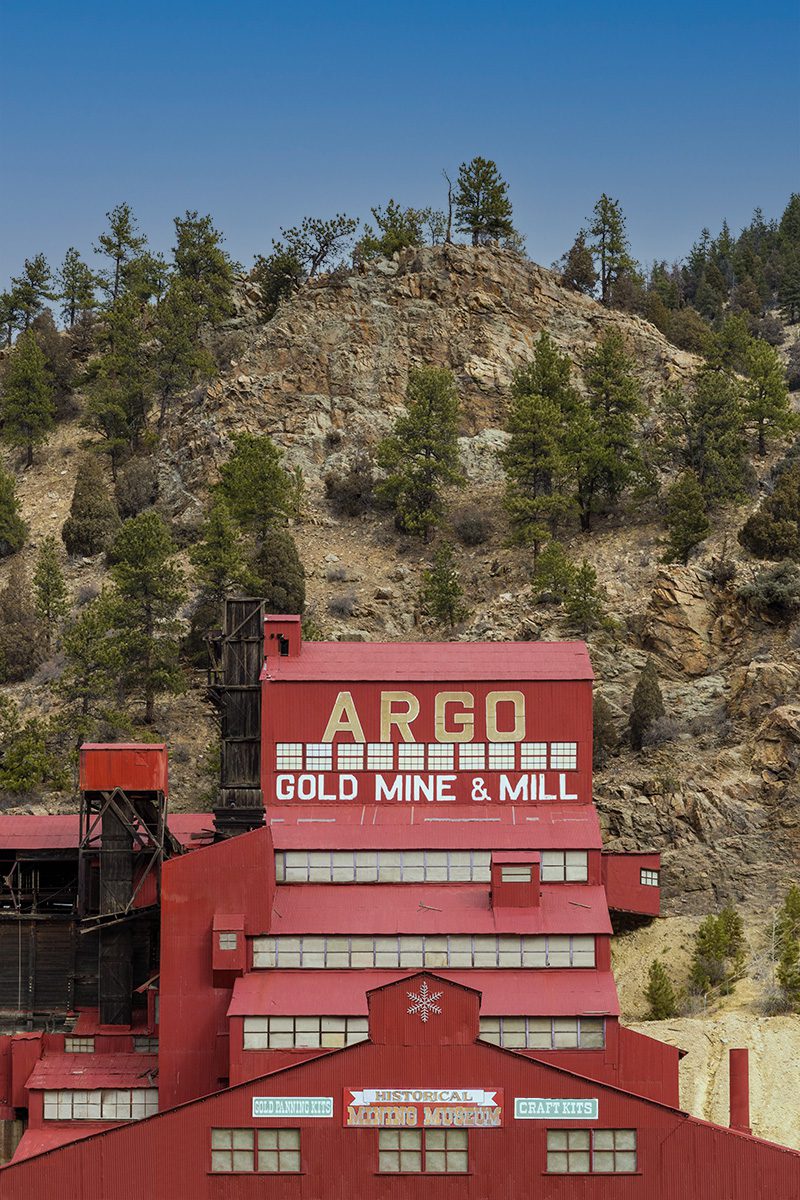 While the determined prospector kept his discovery hush-hush for several months, it wasn’t long before Jackson’s golden secret was uncovered. Soon a throng of eager miners would hustle their horses through the mountains resulting in Colorado’s first official “gold rush”. The new boomtown was quickly dubbed Jackson’s Diggings – after the original pioneer. The town was later renamed Idaho Springs after a local politician convinced the town it meant “gem of the mountains” but turns out he was sorely misled, or just really wanted to entice people to rename the town. 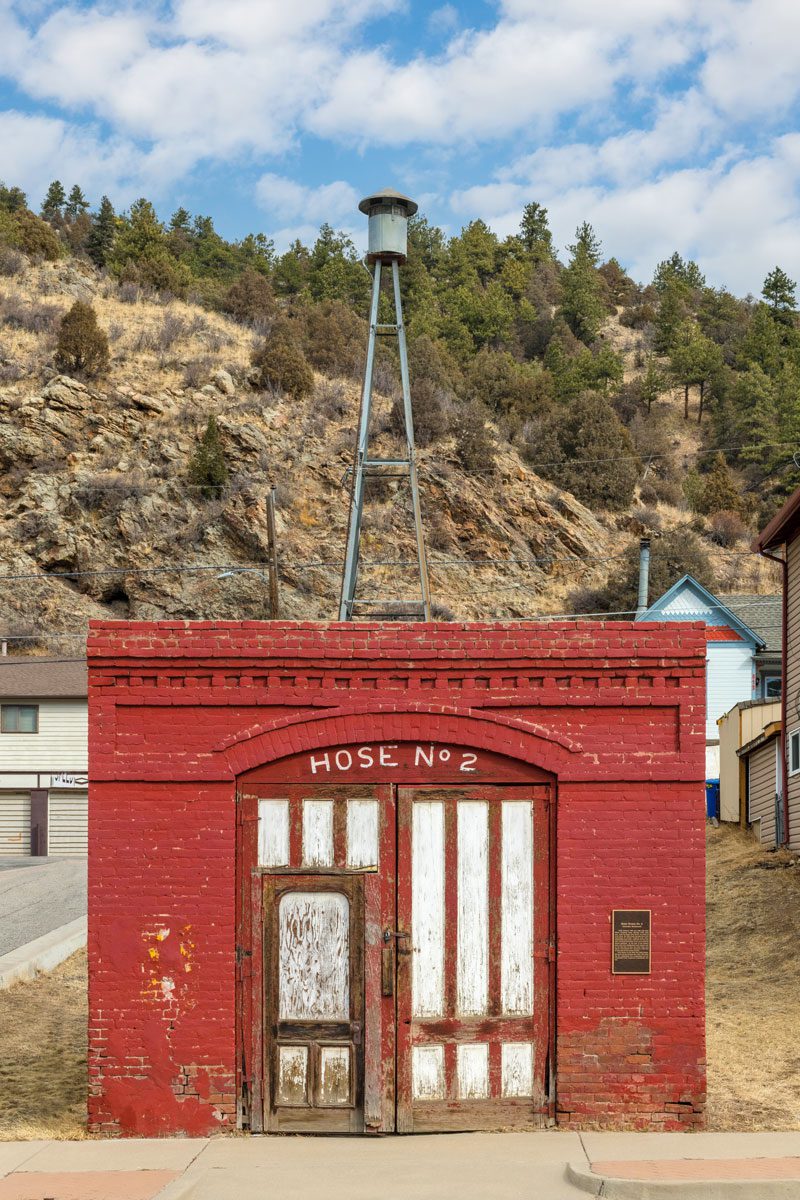 You could say Jackson struck gold twice, as the mountains were full of more than just one treasure. The region was sprinkled with hot springs that had long been considered spiritually healing by native Utes and Arapahoe tribes people who referred to them as “big medicine”. Mining was no walk in the park, faced with intense physical labor, danger at every corner, familial isolation and bland food, we have to imagine that the “attached spa” was a welcome refuge after a long day of work, and quite the luxury compared to their dusty Californian days. 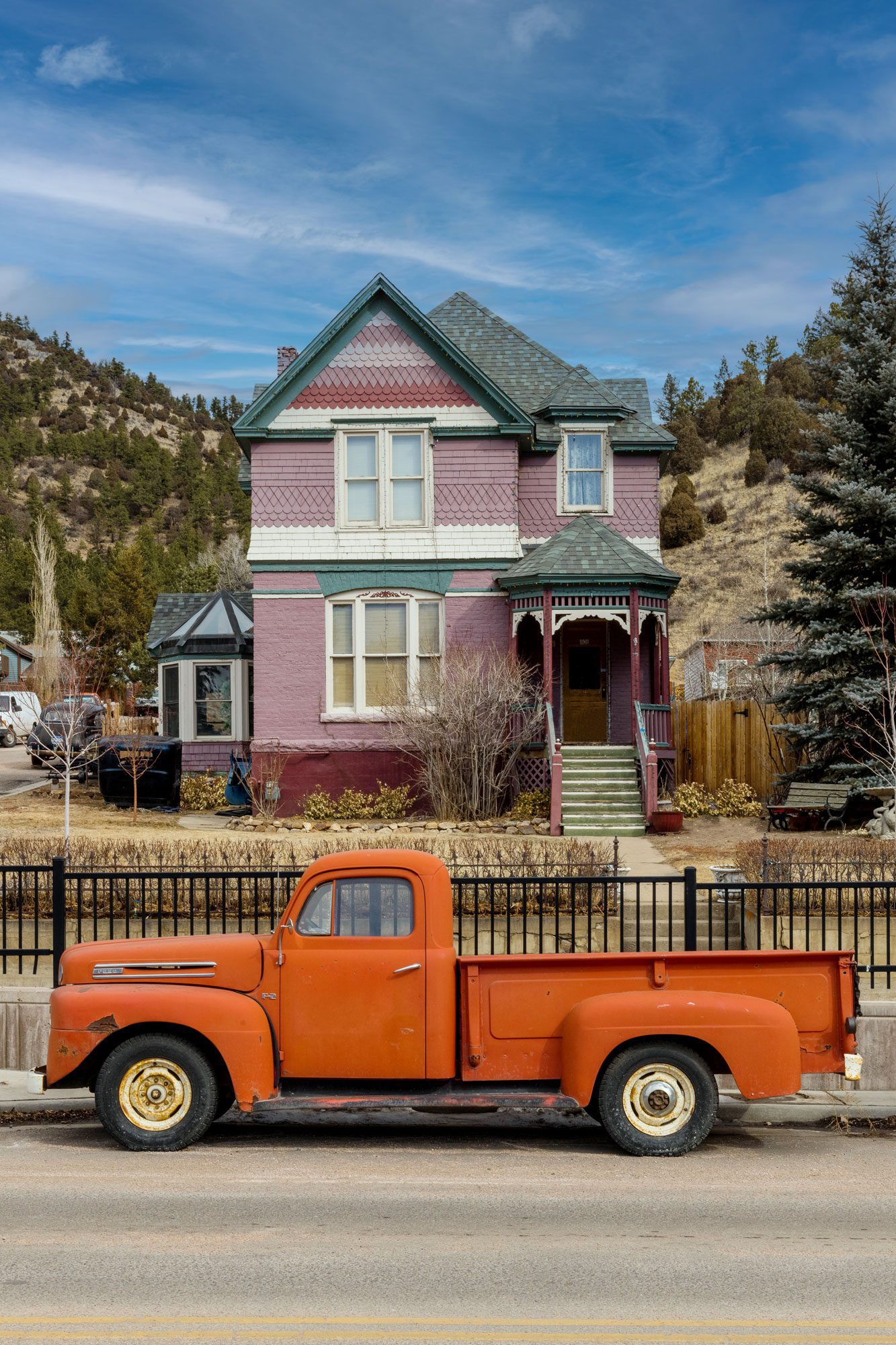 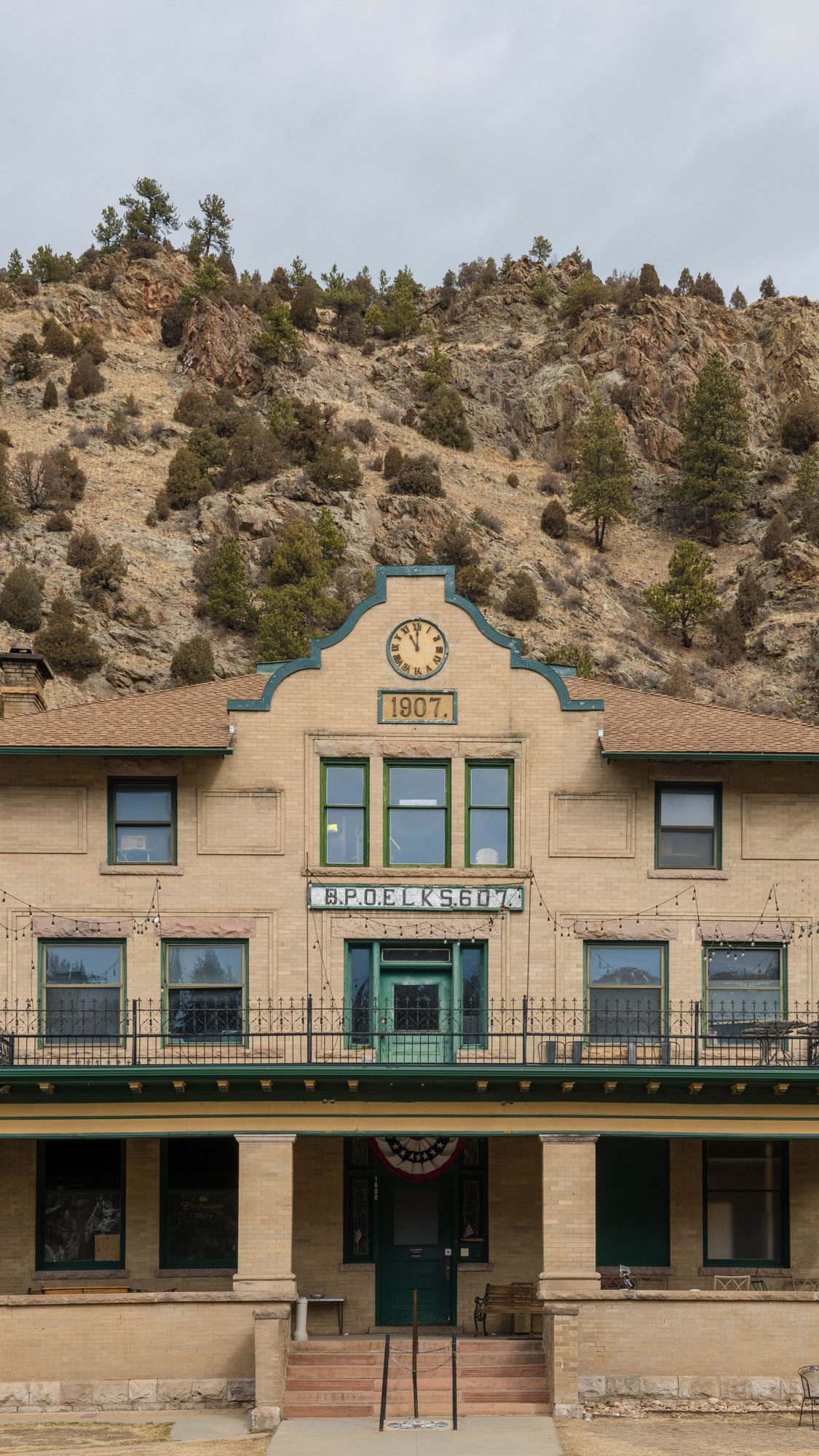 Today, Idaho Springs is a relic of the past with preserved fire houses that date back to 1882 and the Argo Mine that once processed over $100 million of gold ore. Modern day prospectors can still be spotted panning for a hopeful leftover, just be sure that those who do find a nugget or two don’t catch the wretched Golden Fever. And if getting your hands muddied for a small glittering reward doesn’t strike your fancy, one can always follow the steamy blue mist to the famed natural hot springs.

A History Set in Stone

A new hotel named after the Mother of Fort Collins...or is it Auntie?

Hundreds of years after Ponce De Leon went in search of a fountain of youth, Henry Flagler found paradise on the Florida coast.