The age-old question of the chicken or the egg comes in a slightly different form for Estonians, who would likely prefer the equation the eagle or the egg. Many are familiar with the epics of Homer’s Odyssey, Milton’s Paradise Lost, and the likes, but few are familiar with the riveting mythology behind Estonia’s genesis – which begins on an eagle’s back.

The stage for much of this epic poem is Estonia’s capital city, Tallinn. With an early history shrouded in mystery, and a city center that has barely changed since the 16th century, it’s the perfect setting for myth and verity to collide.

Upon the eagle that begins the tale, sits King Kalev who has just “left the nest” of his parents. Meanwhile a young widow has discovered an abandoned egg that she brings home intending to raise to cure her loneliness. Imagine her surprise – or delight – when a few weeks later that egg hatched not into a bird, but a gorgeous maiden that she named Linda. 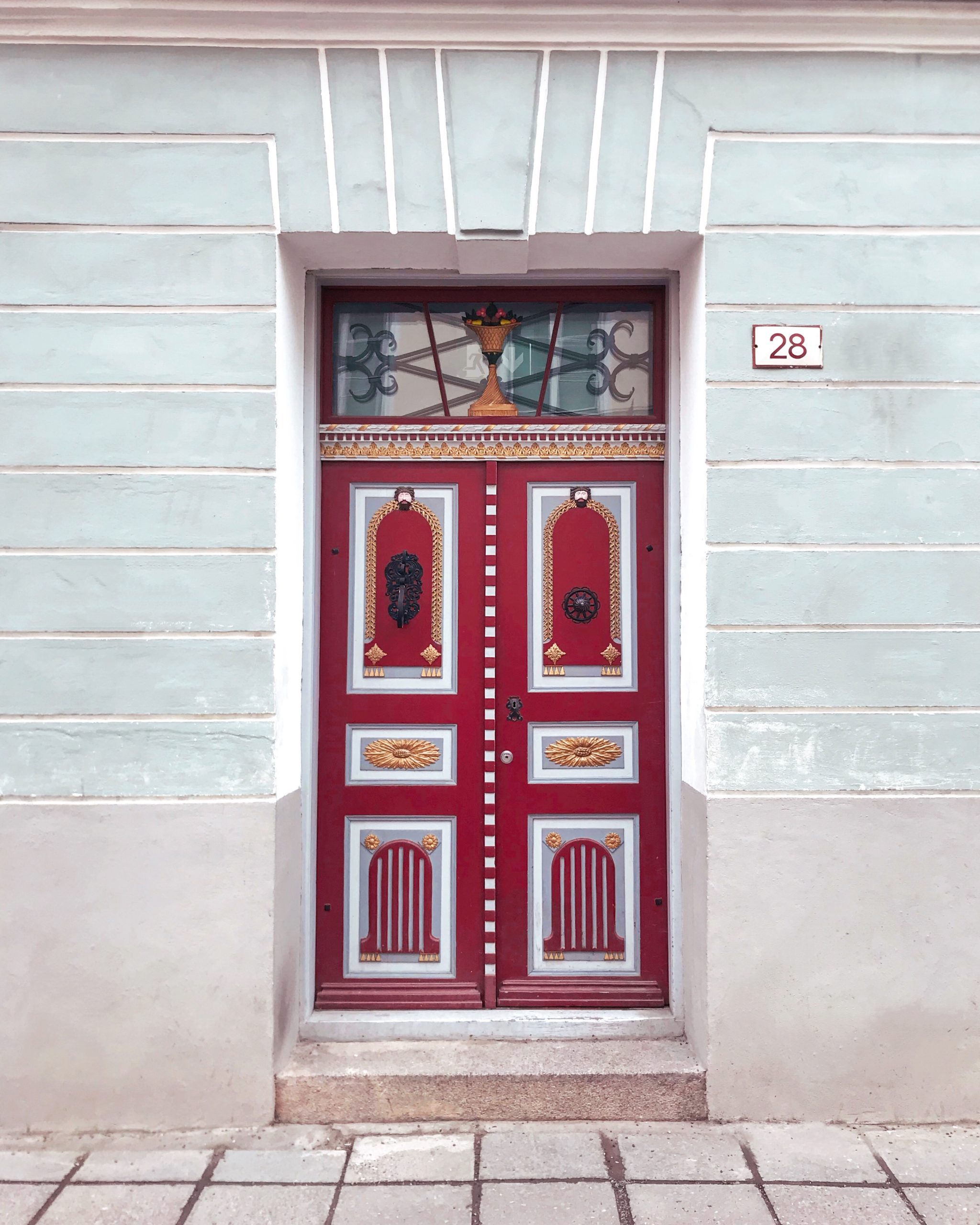 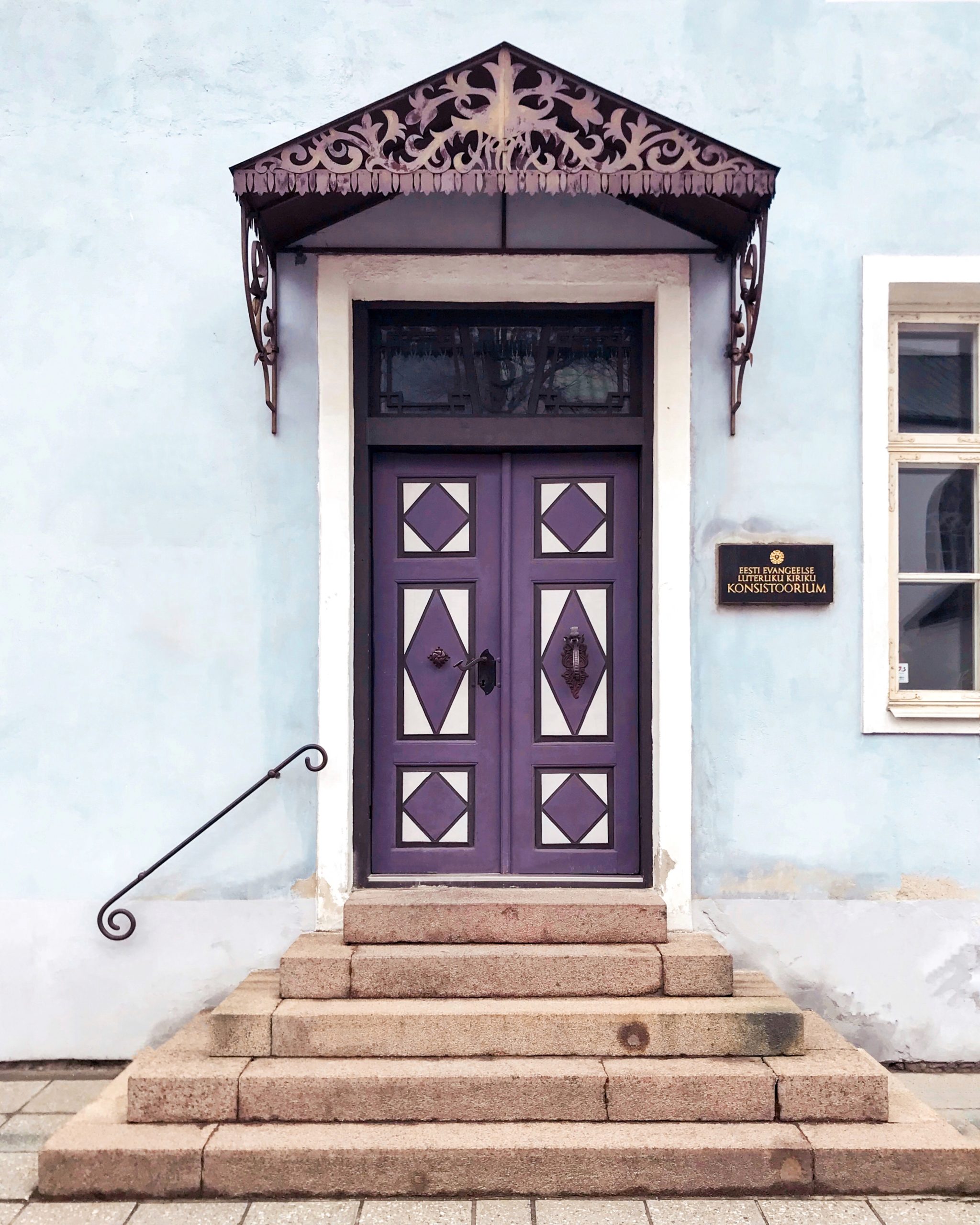 The girl quickly became the talk of the town, or should we say the universe?

Not only were men lining up for her hand in marriage, but even the heavens were flocking her way. The hot-headed sun, hard-working moon, and roaring sea had no chance when it came to Kalev, who she quickly chose as her match.

Fast forward a few years and the happy couple are raising two boys with another on the way. But Kalev will never meet his youngest son Kalevipoeg as he is struck with an illness that will take his life. Still, this doesn’t stop him from a classic case of youngest child favoritism when he prophesies that Kalevipoeg would be the greatest of all his sons and declares him his sole heir.

Bairn in belly, Linda is struck with a difficult task of burying her beloved. She digs a deep hole, and piles rocks to mark his grave, which is how Tallinn’s Toompea Hill came to be. Exhausted, she drops one rock, finally allowing herself to sulk and her tears puddle to form the city’s lake Ülemiste. 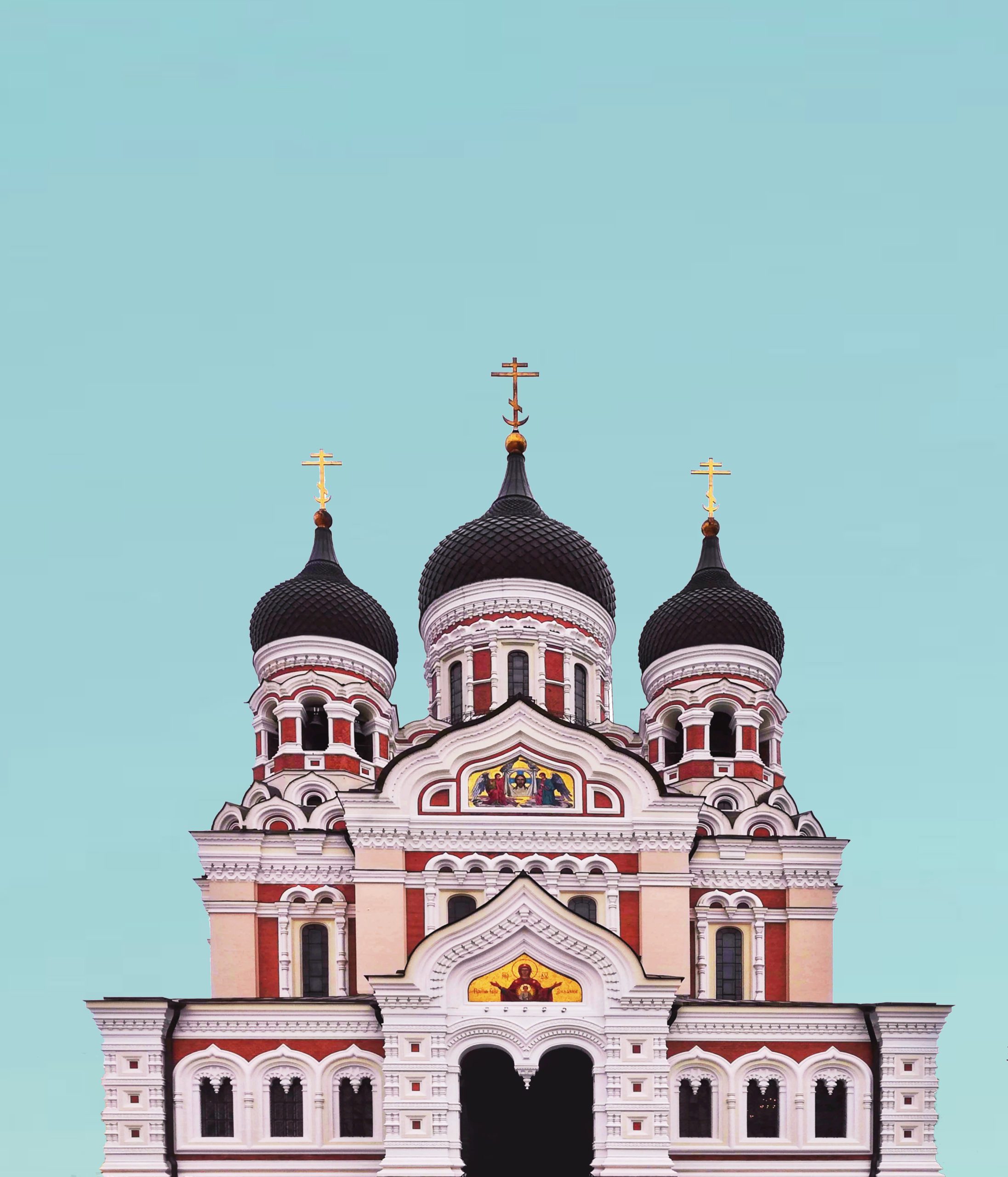 But don’t fool yourself thinking that Kalev has left Estonia’s history for good. He continues to watch over his country in a more enigmatic manner. Tallinn’s strategic position as a major crossroads for trade between Western and Northern Europe made it a juicy target for other nations. The city has seen many invasions through the millenia, but Estonian’s have held fast to their culture and traditions.

When Russians took over the city in the late 19th century they began a program to phase out Estonian culture. One of their first orders of business was to build Alexander Nevsky Cathedral atop Toompea Hill. While laying the foundation the workers purportedly struck an ominous iron door that read, “Damned be everyone who dares disturb my peace”. Believing they had struck Kalev’s tomb, the workers petitioned to cease the project but the commissioners ordered them to build on.

The Cathedral was completed in 1900, and since its early days has been plagued with constant cracking and structural damage. Superstition leads one to beg the question if King Kalev has cursed the Cathedral for disturbing his peace, while skeptics lean towards a deficiency in building materials and engineering. Whatever the case, we recommend brushing up on your mythology before breaking ground on any site in Tallinn to avoid provoking a curse on your new project.

A holy site in Poland that not only built on the foundation of Christianity in the country but a rock with mystical powers.

The Finish Tradition of Sauna Spirits