Yes, it may only be as large as a studio apartment in Manhattan, but this tiny outpost proudly holds the title of the “Smallest House in Britain.” Measuring just 6 feet across and 10 feet high, the miniature abode actually contains two floors and a fireplace—just try your best to not hit your head.

Built into the side of Conwy’s preserved town walls, this Quay house was built for the area’s booming fishing industry in the 16th Century. Crammed into a space between another home and one of the wall’s round towers, the tiny living space was not only a clever solution to a housing shortage caused by the growing population, but it was also cost-effective, as the town’s already built walls made up two sides of the structure. 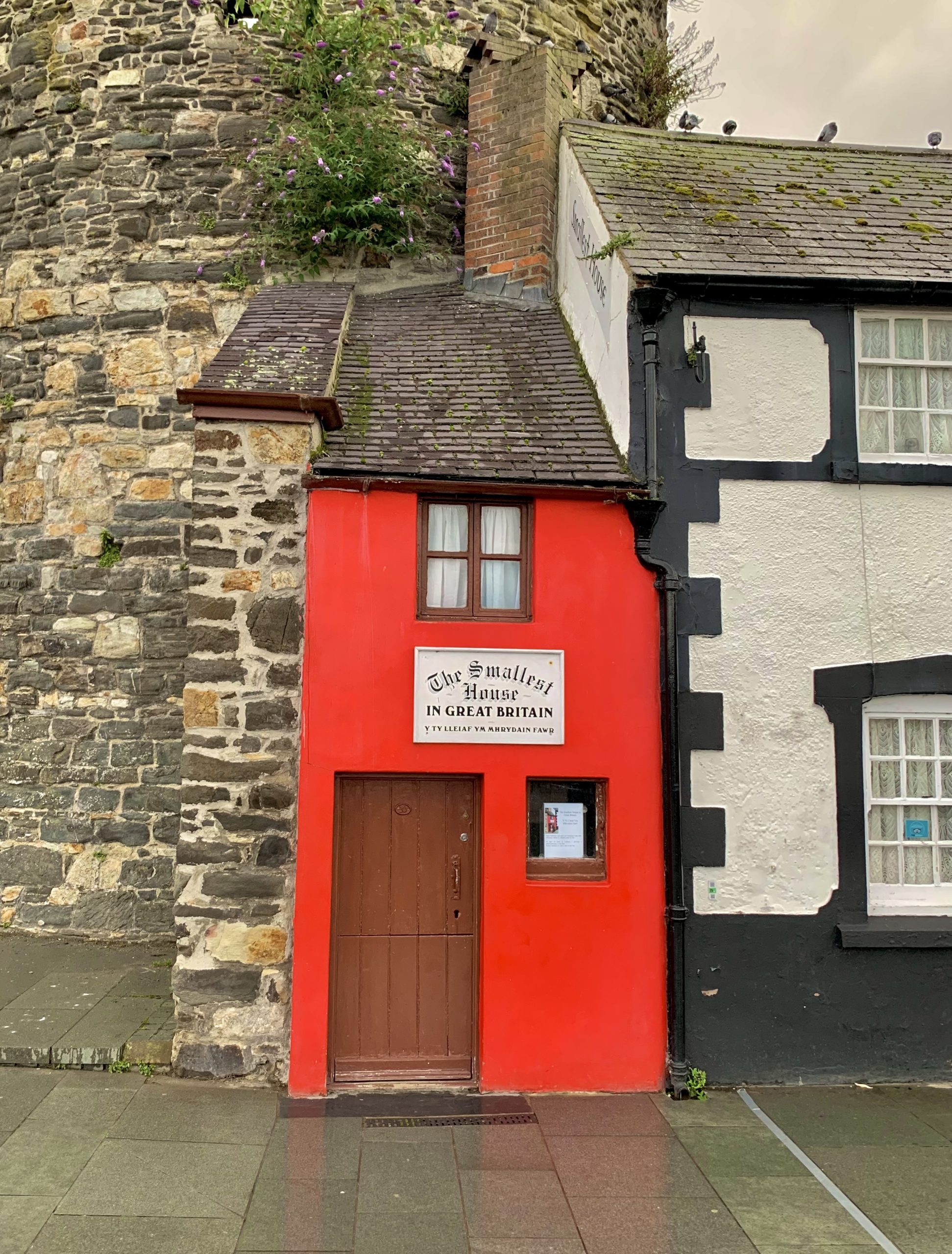 Common fisherman and townsfolk lived in the dwelling for centuries up until 1900, when Robert Jones was kicked out of the home due to it being declared “unfit for habitation”. With Jones standing more than 6 feet tall, we assume his neck was quite happy with this situation, but he was also upset about losing this property he had just invested in. After speaking with one of his best mates, Roger Dawson, an editor of the local newspaper, they decided to tour the country measuring houses all over Britain to see if the house was truly smaller than any other living space. After searching high and low, the two friends found that the home was indeed tinier than any other house in the land, and instead of the historic hut being torn down, it was saved for use as a tourist attraction. By the 1920s, this claim was even made official by the Guinness Book of World Records.

Today, thousands of tourists flock to see how for over four centuries a lucky(?) few lived in this undersized house. With a small bench close to the fireplace and a cramped stair ladder heading to the twin-bed sleeping area above, one can’t be sure if a modern town-dweller would have been able to survive in this micro-home. Perhaps a perfect fit for a flat-screen tv, but if you stand over 160 centimeters, it is certain to be a pain in the neck.

Cold and unforgiving Shetland weather inspired a young schoolboy to write the local paper to build a new bus shelter for him and his classmates, but it ended up becoming more than a bus stop.

The mysterious Lemon House of Cartago