Oftentimes, our great innovators conceive their grandest ideas in the humblest of domains. This was the case for Mamá Clotilde of Ponte Caldelas, Spain, who in 1907 embarked on an entrepreneurial enterprise from the confines of her home. She emerged as a pioneer of energy—and the first person to bring electricity to her town.

“Mamá Clotilde” Fernandez resided at this vibrant green homestead with her husband, Dr. José Estévez. Both were heavily involved in their community, with José working as a doctor, then later serving as Mayor. For the rare moments when Mamá wasn’t caring for their 10 children, her thoughts centered on the family’s tanneries and sawmills, which operated on their property.

"At the turn of the 20th century, women in Spain did not have the right to vote let alone operate their own business, so Mamá Clotilde’s husband signed her business contracts."

Mamá Clotilde was known for her sharp mind, expansive notions, and resourceful action. To her, the family’s mills, sitting adjacent to the the Verdugo River, presented for the opportunity to produce electricity. Barcelona had first used electricity in 1873, but parts of Spain—including their small village of Ponte Caldelas—were slow to adopt the new energy source, while nearby towns had enjoyed the convenience for nearly 20 years. Their family of 10 could use a little light, so Mamá Clitolde got to work.

She shut down several of their sawmills and started the new family business, operating under the name Los Molinos (“The Mills”). Using the converted sawmills to produce electricity at night, she established a power plant that in turn provided the energy source to the town. But despite her pioneering efforts, she could not be recognized for the advancement. 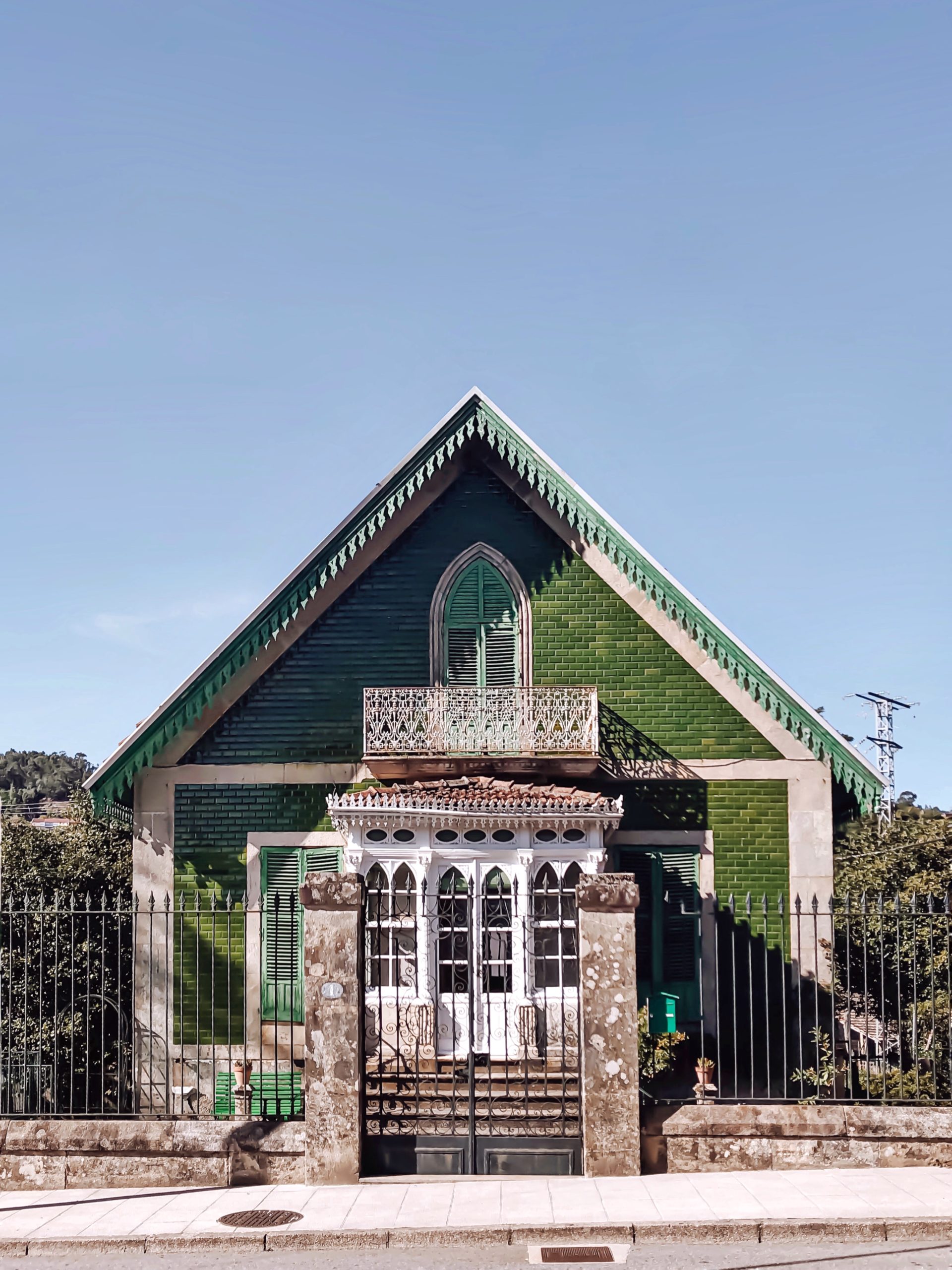 At the turn of the 20th century, women in Spain did not have the right to vote, nor were they allowed to operate their own business, so Mamá Clotilde’s husband signed her business contracts. They continued this practice until her death, shortly after her 50th birthday. By the time she passed, however, Los Molinos and the town was thriving, leaving Mamá Clotilde with the reputation and legacy as “the woman who turned on the light of Ponte Caldelas.”

Today, over a century later, Mamá Clotilde’s entrepreneurial spirit continues to shine. Her home and Mills have remained with her family, now belonging to her great-grandchildren, many of whom have drawn from her example. In 2017, her great-granddaughter Bea Estévez was among the team that created Áurea Telecom, a telecommunications company specializing in fiber optics. But they embody the long-earned advancement of our day, each time Bea, along with her two female business partners, confidently sign their own business contracts.