In advance of the worldwide premiere of The French Dispatch, we gathered 75 members of the AWA Community into a very intimate, very early screening of the film at the Tribeca Screening Room in NYC.
While the popcorn machine was broken, we made sure everyone walked away with goodie bags filled with fun stuff from our friends at Hendrick’s Gin, Whalebone Magazine, and of course a few other awesome items from the film itself – including The French Dispatch magazine. 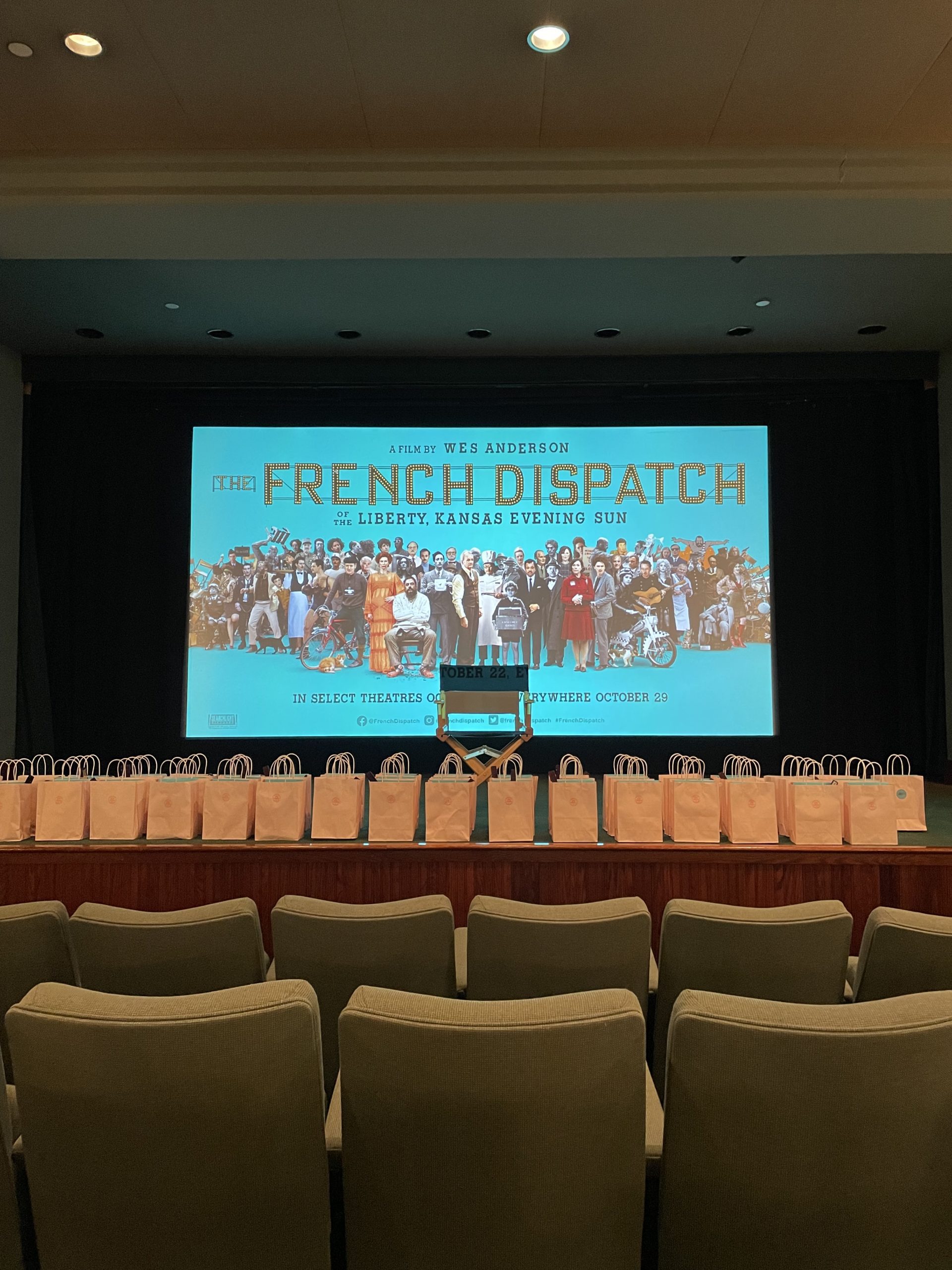 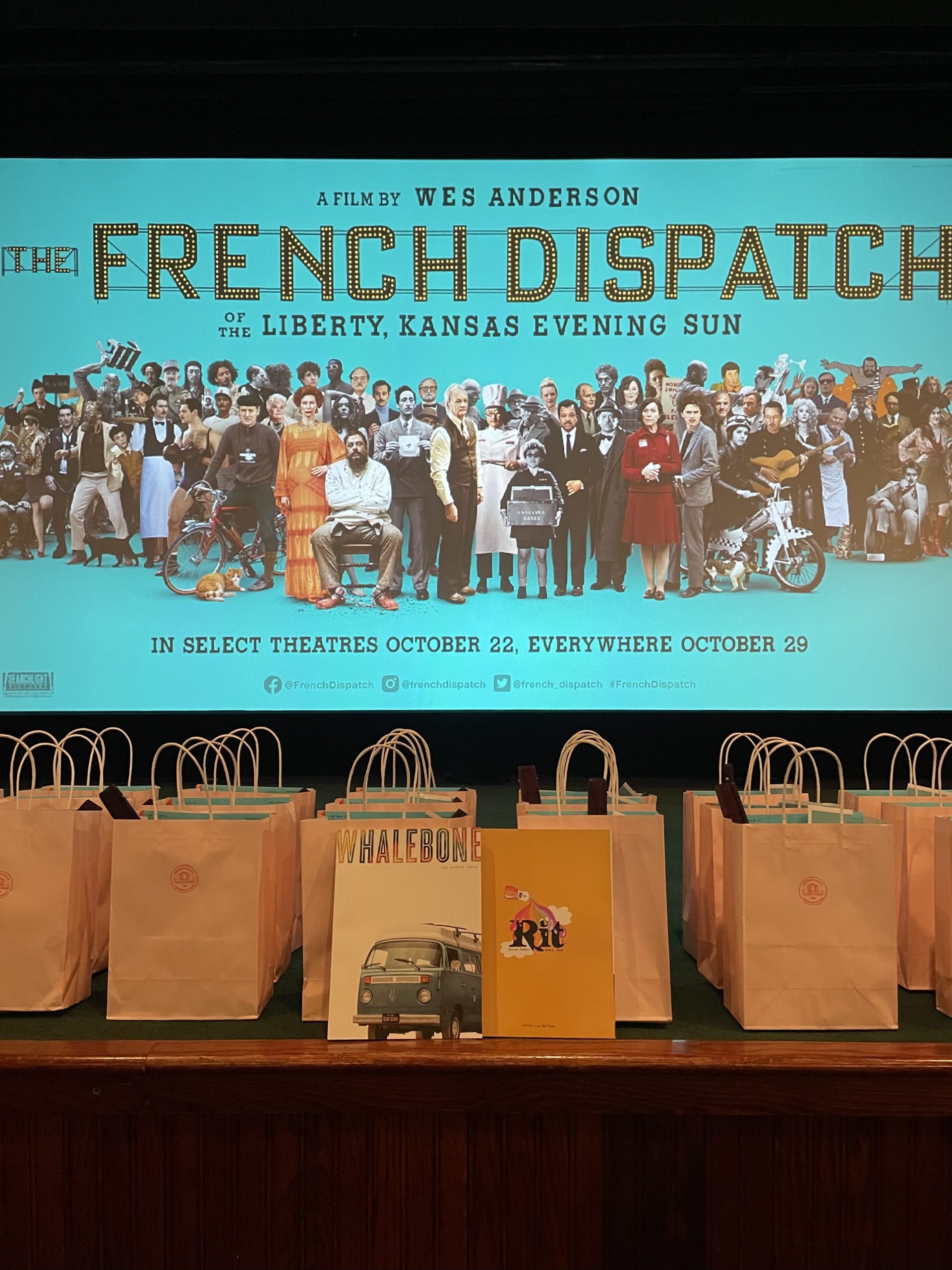 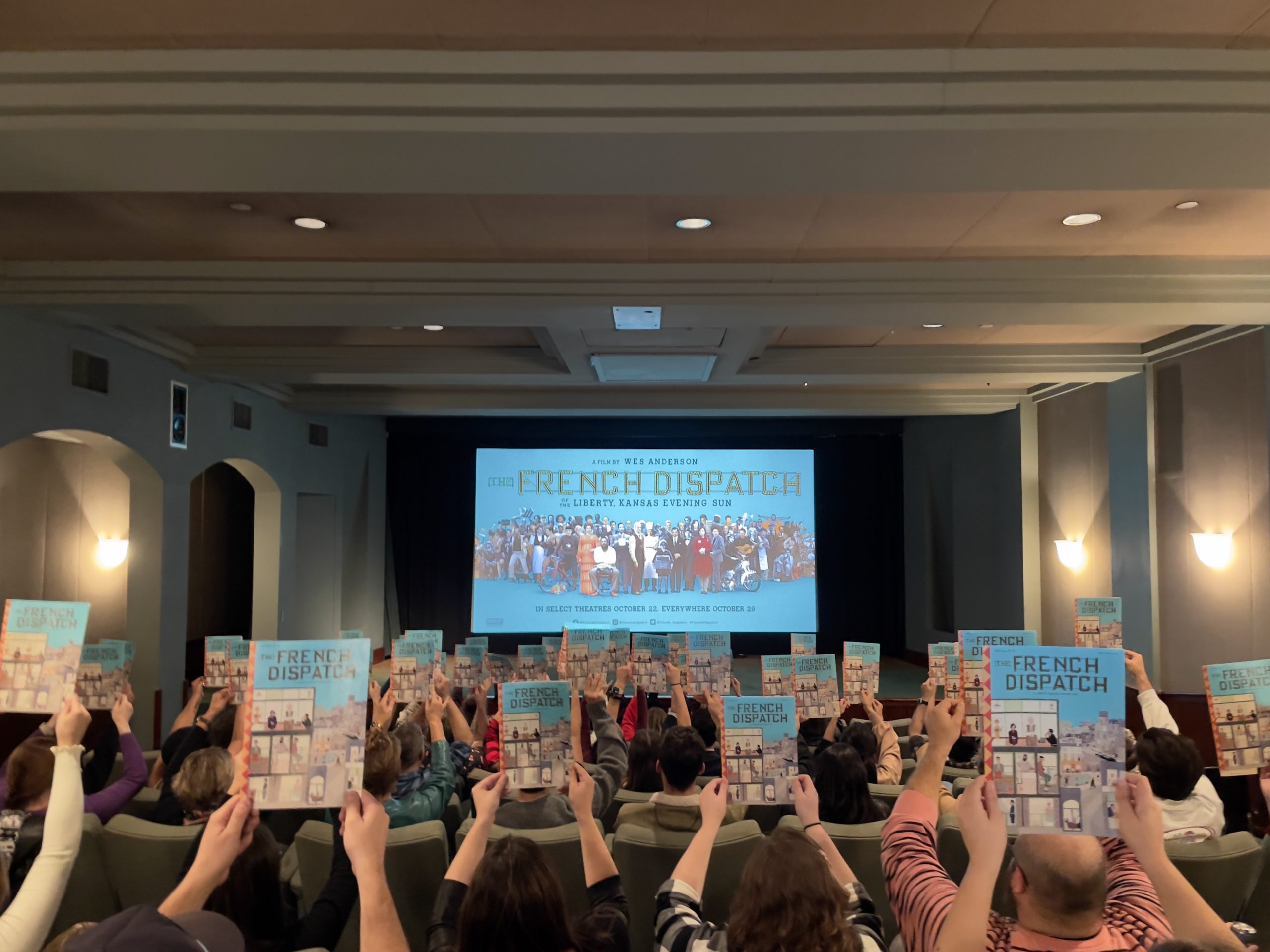 Tickets were distributed on a first-come-first-served basis through the AWA Bulletin, so those who are part of the Bulletin Brigade were in luck! If you want to be in the know for next time, make sure you sign up and add us to your safe sender/VIP list in your inbox … we also have a few hundred copies of The French Dispatch magazine that we are giving away via the Bulletin through the end of the year as well. So stay tuned! ✌️

Adventurers In The Wild

What about the other side of the story?