The Pasta King of Sonoma County may sound like something from a foodie fairytale, but this is a legend of much more epic proportion. Art Ibleto was the epitome of ‘The Italian American Dream’. After being drafted into WWII and escaping Mussolini’s army to join the resistance forces, Art would immigrate from Italy in 1949 at the ripe age of 22. With a 5th grade education and a helluva lot of determination he landed in Sonoma County, California where he picked zucchini to make ends meet. His heart fell for the farmer’s daughter and after they wed, he would go on to build his prosperous and generously philanthropic pasta empire.

Never a stranger to hard work, the seeds of Art’s robust work ethic were planted at the age of 5 milking cows on the family farm (He remembers singing while he worked so his mother knew a cow hadn’t taken over the milking session.) He would nurture that ethic through the years as a Christmas tree farmer, butcher, pilot, mechanic, grape grower, vintner, opera singer, and limousine driver – to name a few. Then in the late 1970’s, Art finally found his calling. At the urging of his family & friends, he opened up the “Spaghetti Palace” at the Sonoma County Fairgrounds where he would rightfully earn his royal moniker, running the site for over half a century. But while his food left his customers satisfied, it was his benevolent nature and generosity that left his mark on the community. 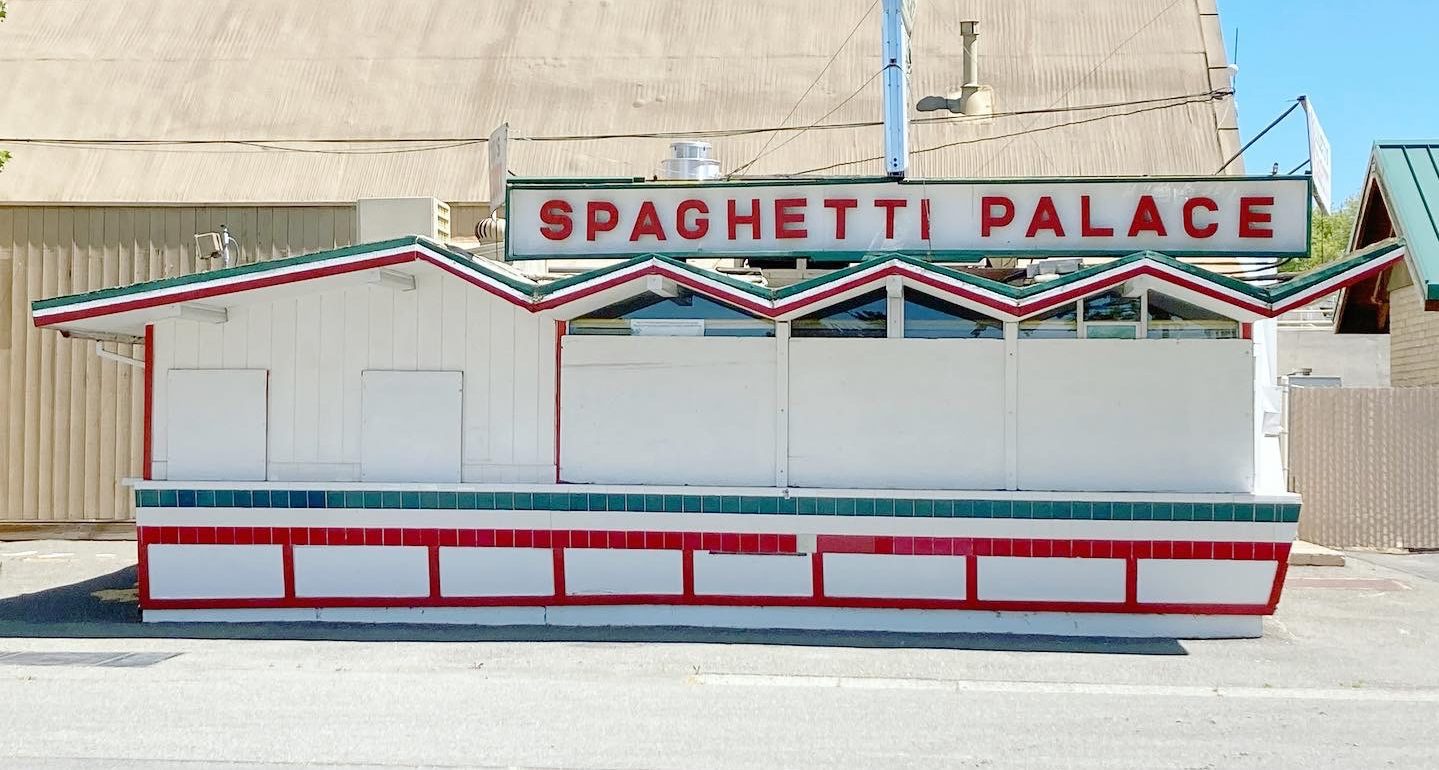 “We trust you. Please take what you need and leave the money on the table. - Pasta King”

Art’s one vow was to create delicious food that was “reasonably priced so that everyone could enjoy his authentic Italian cooking”. Though he served up a famously good lasagna, he is recognized for having introduced pesto to the Western US. Upon meeting Art for the first time it was inevitable that you would hear his catchphrase,  “So. You like pasta? Red or green?” before handing you a plate on the house.

Ten minutes from his famed fairground is the door to Art’s home kitchen that was always open to guests – actually, “unlocked” would be a better term. The fridge – forever full of an endless array of deliciousness – had a handwritten note taped to the door: “We trust you. Please take what you need and leave the money on the table. – Pasta King” 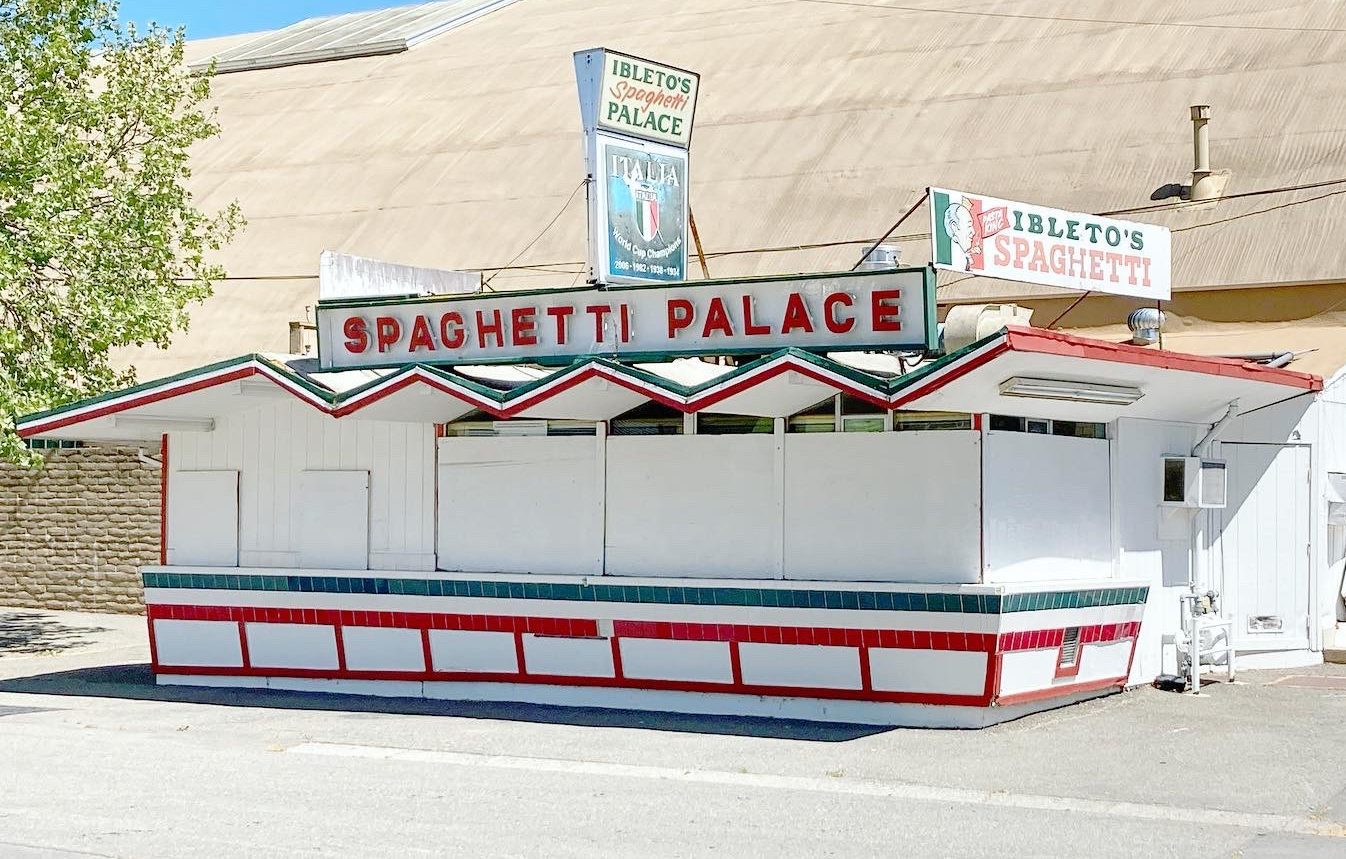 However, Art himself was often caught red-handed ignoring his own honor system, giving pasta away for free—to those down on their luck, or even to people he thought looked too thin—a gesture that was rarely forgotten. Whenever he had the chance, he would supply food to fundraisers and donate both his time and his cooking to charity. A stand out citizen, he modestly accepted multiple awards throughout his life including honorary recognitions by his county, and a commendation from the state of California.

The kindness and care Art shared for people made him a sort of celebrity of his town. In fact, his 80th birthday was held at the fairgrounds where over 1000 people attended; ten years later, his 90th birthday was celebrated with the same gumption. Sadly, Art passed in November of 2020 at the age of 94.

Though the Pasta King’s chapter has come to an end, his family continues to uphold his philanthropic, kind-hearted legacy. They stick true to Art’s recipes and prices, and when someone inquires about pasta, it’s almost certain to be followed by the colorful question, “Red or green?”