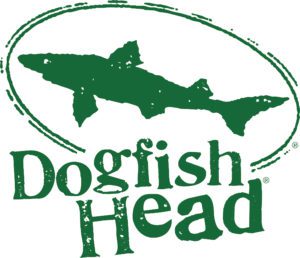 Perhaps one of the most unique structures in the entire town, the 17th Century Dutch architectural elements of the Zwaanendael Museum may make you believe you are nearer to the Netherlands then you are. But check your map, and you’ll find you’re almost 4,000 miles (~6400 km) West in Lewes, Delaware.

Smack dab in the center of the small coastal city, the carved stonework of the stepped facade gable and its iconic red & white shutters were all modeled after the former city hall in Hoorn, the Netherlands.

In 1631, the first European colony, ‘Swanendael’, was established here by the Dutch – lead by David Pieterson DeVries, who’s statue stands atop the structure. 300 years later, the museum was constructed to commemorate the anniversary of their arrival.

Today, exhibits showcase the history of Sussex County, as well as the shipwrecks and lighthouses dotting the coast – including the Cape Henlopen Lighthouse. Once the tallest structure south of Philadelphia, after years of beach erosion the light toppled into the sea in April, 1926. But don’t worry, if the mini-model doesn’t do it for you, a larger replica of the old lighthouse can be seen just a few miles up the road.

Looking to read more about this area of the world? This location exists in a guide:

Explore the Guide to our Home State
View Map

Surrounded by scenic views and ancient dragon forests, this Portuguese museum is dedicated to the love of wine.