The sprawling California desertscape has borne many names throughout millennia of Native American presence. But in the mid-19th century, as news spread of an expedition gone awry, the final line of a trying tale provided a name that proved immortal. This is a tale of big dreams, false promises, and a last hope of the Lost 49ers.

It was late fall in 1849 during the height of the California Gold Rush. The Bennet-Arcane Party, a group of families making their way west, had just landed in Salt Lake City, but it was much too late in the year to continue their journey and cross the snow-capped Sierra Nevada mountain range. To their disappointment, they were staring at a long winter in Utah, with their wagons parked for the season and their pockets empty. 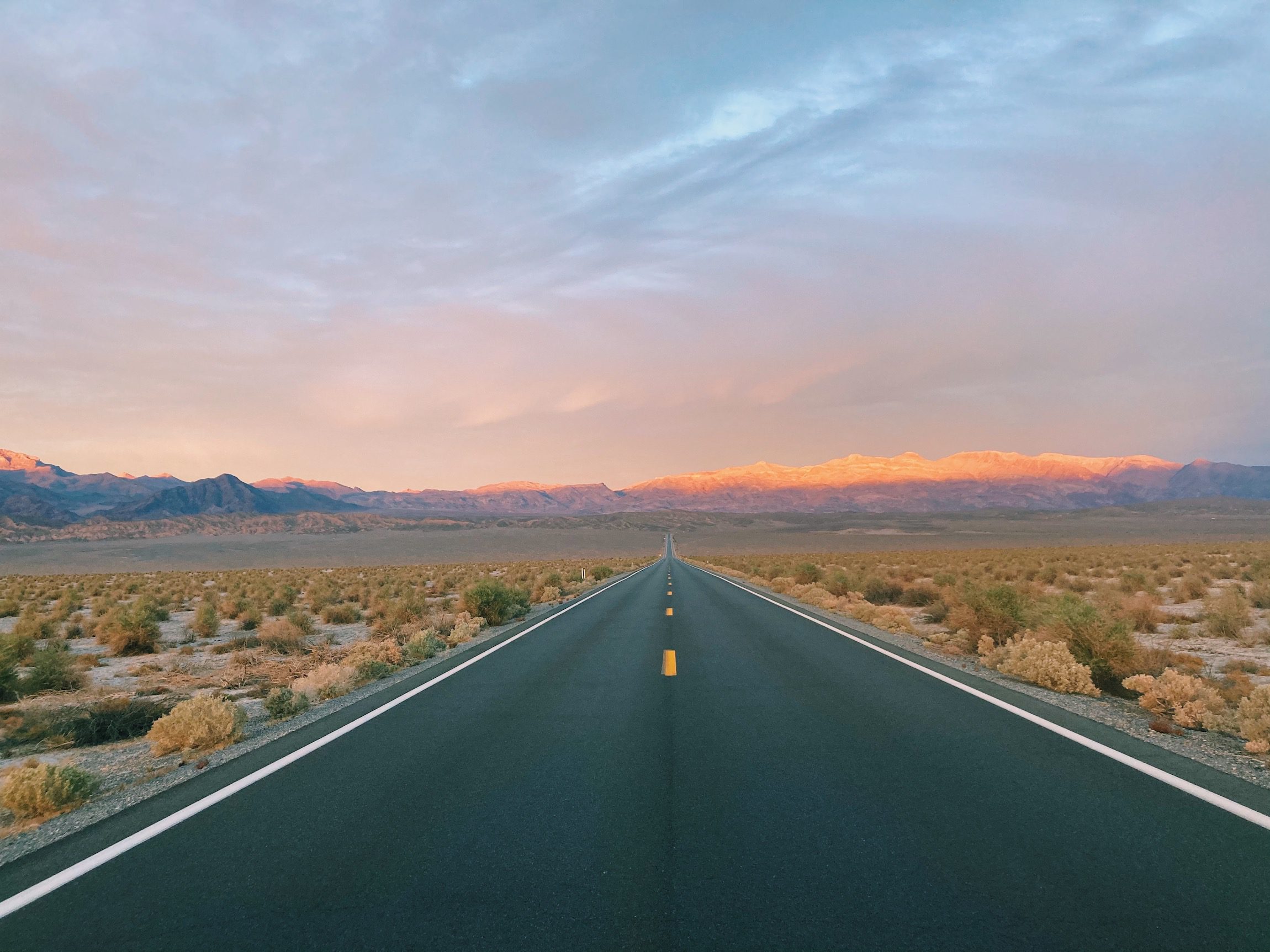 Impatiently waiting for winter to pass, the party heard word of the Old Spanish Trail, an apparent route that went south of the Sierras, meaning the party could get to California — and its gleaming, golden riverbeds — much faster. The only problem? Pioneer wagons had never made the journey before, and they could only find one person in town who agreed to lead them on the route. The red flags should have been apparent, but the prospects of golden rocks and wealth blinded the pioneers to any warning signs..

In a line of 100 wagons, the Bennet-Arcane Party embarked full of hope, albeit slowly. As grumblings about their trudging pace started to spread, a young man passing on horseback regaled them on another shortcut that would slash 500 miles off their journey by cutting through a nearby valley. It was too good to pass up — and, as it turned out, too good to be true.

Descending into the valley with no guide to lead them was maybe not their best plan and the crew found themselves simply and utterly lost. Left with no alternatives, they set up camp, relying on fresh water springs and the sacrifice of their oxen to survive. Their wagons, too, met their end, burned in the fires to keep the group warm during the long, cold desert nights. 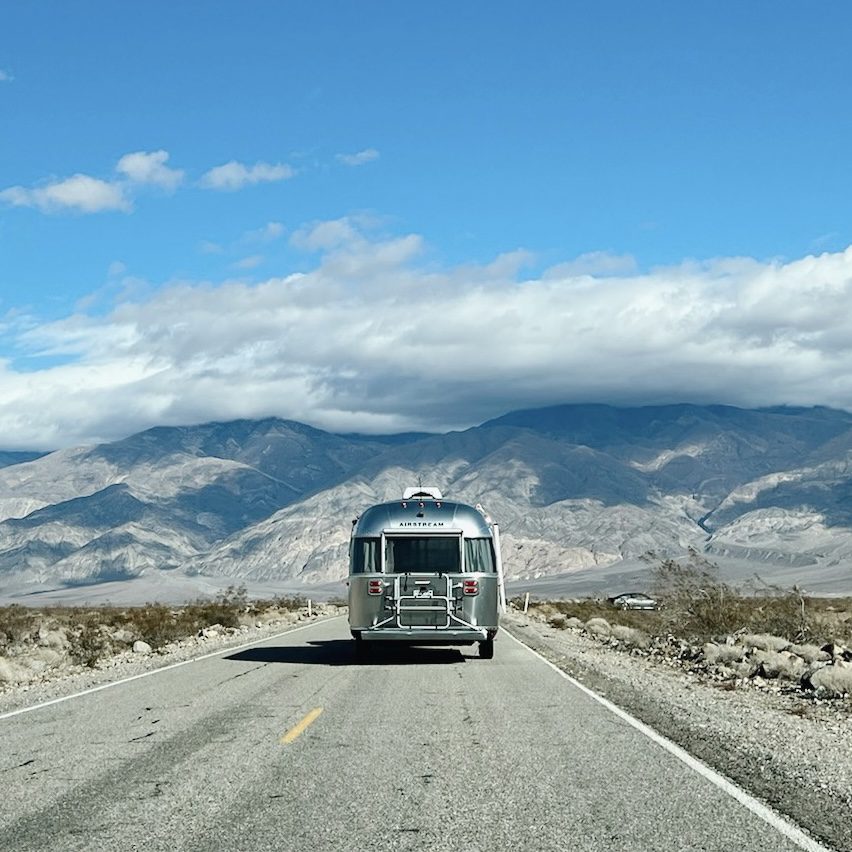 Fearing imminent disaster, two brave men, William Lewis Manly and John Rogers, volunteered to go over the mountain to search for supplies and save the group. Little did they know how long the journey would take. Nearly a month went by as the men walked over 300 miles to Mission San Fernando, retrieving the goods they thought would bring everyone to safety. But when they finally returned, they found only two families left, with the rest of the group having decided to head out and take their fate into their own hands.

As the small remnant of the once massive party or pioneers trekked over the pass toward safe civilization, one woman turned around and said quietly: “Goodbye, Death Valley.”

With the victory of survival and the gratitude for a narrowly escaped death, the travelers moved on, eager to make a new life for themselves — somewhere far, far away from that cold valley floor that visitors now willingly trek into to mark another national park off their bucket list.

Discover the mountain treasures of the birthplace of the Colorado Gold Rush and home of the first hot springs in America.