Wandering the streets of Florence, it’s hard not to notice a smattering of small doors and windows suitable in size for an average house cat. Carved into walls of alleyways and pedestrian thoroughfares, these pocket-sized portals were not created to allow passage for your four-legged friend, but rather designed to distribute something subjectively more delightful; vino, one glass at a time. 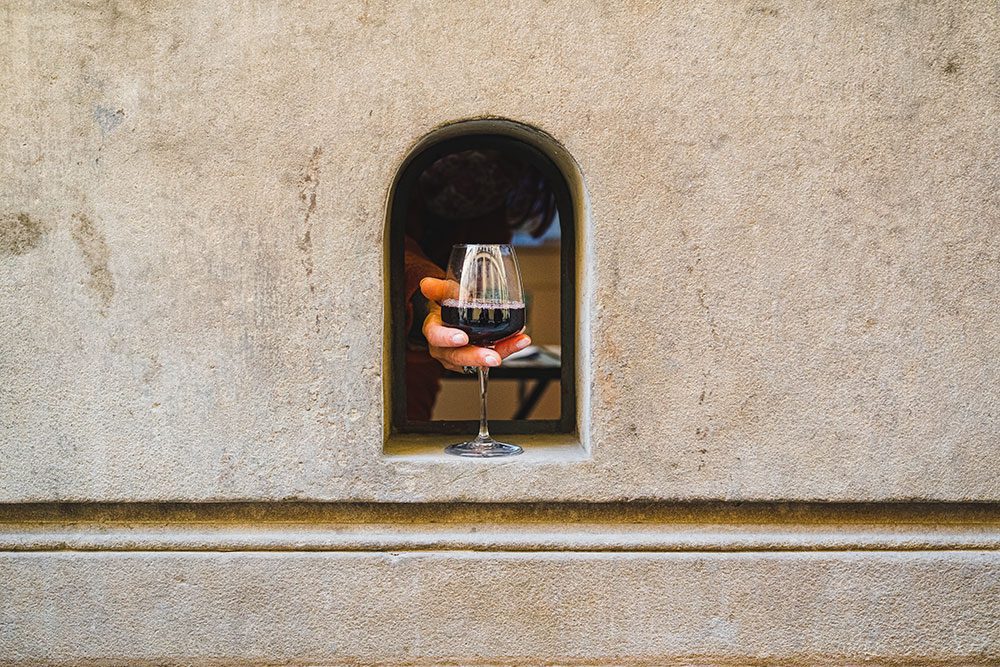 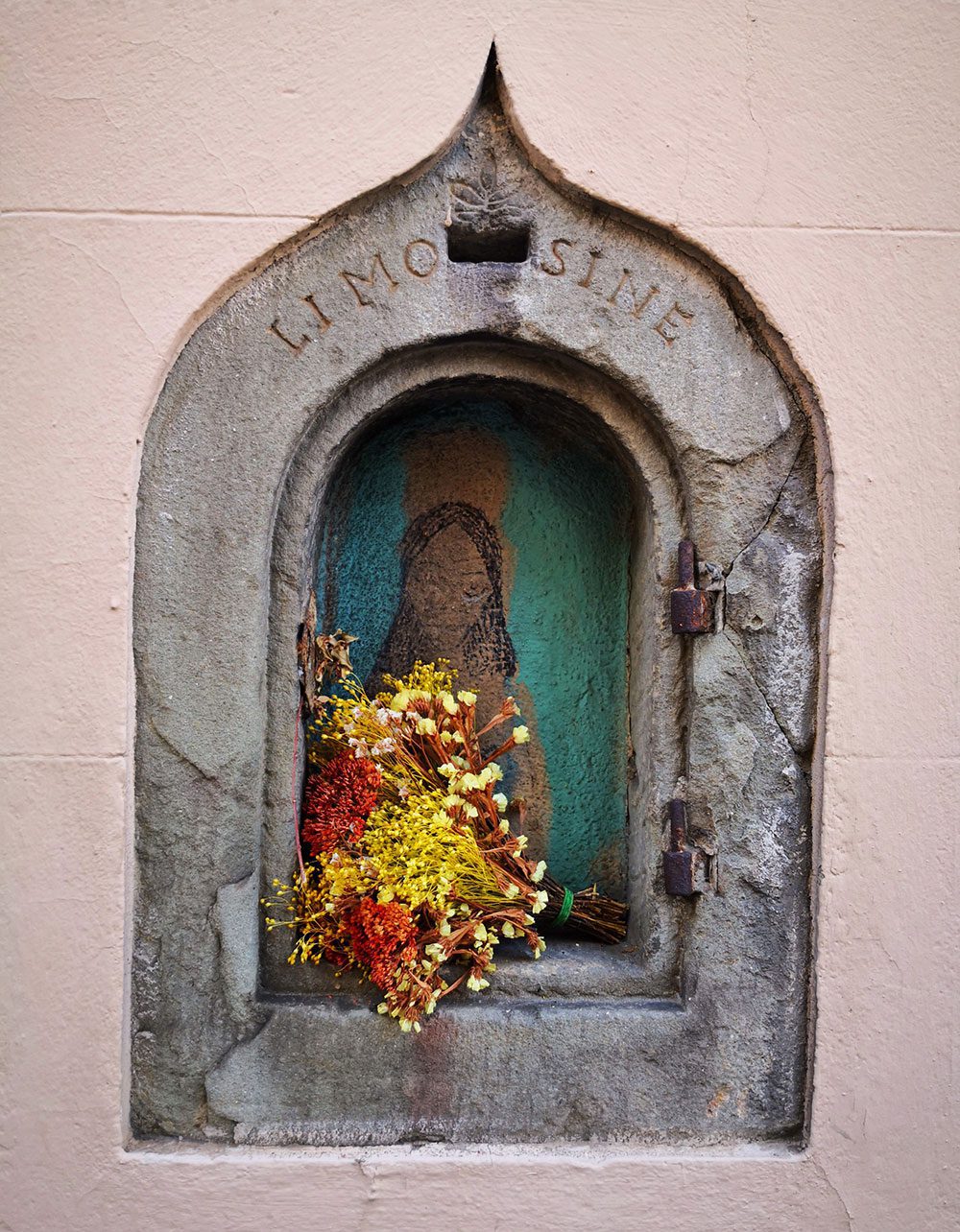 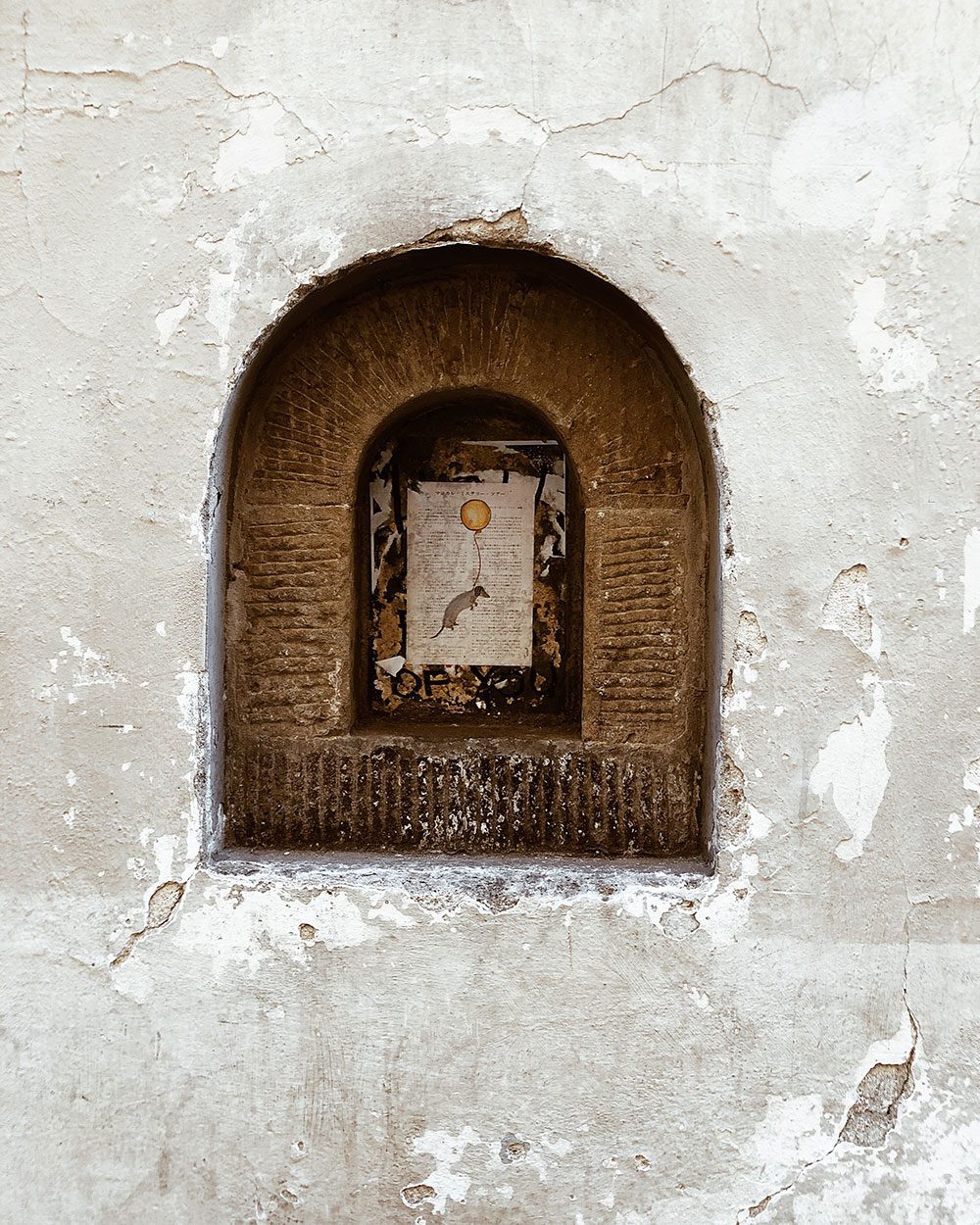 These windows began popping up in the mid-16th century thanks to the apparently very thirsty Grand Duke of Tuscany who decreed that people could sell wine directly out of their homes, From that point on, “buchette del vino” or “little wine windows” became a staple of the city, quenching the thirst of the masses and offering a little liquid inspiration to artists alike—with one window just steps from Michelangelo’s’ former abode. 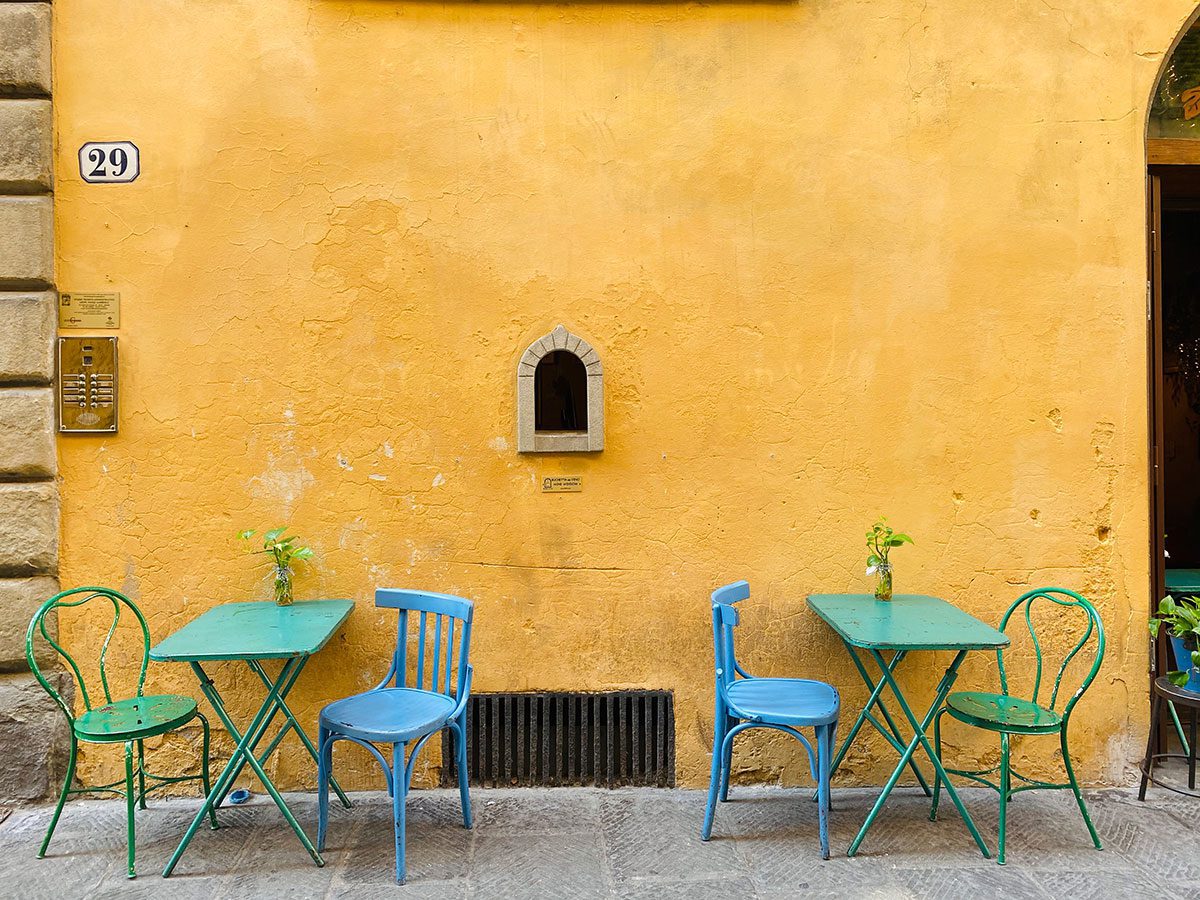 To keep things in check, locations were held to strict hours of operation which can still be seen etched in the surrounding walls. But, as with all rules, there is always an exception—well, two, in this case. The only people who had the right to purchase a beverage after hours were “soldiers departing for battle and women who had just given birth”…both sufficiently solid reasons for a beverage. 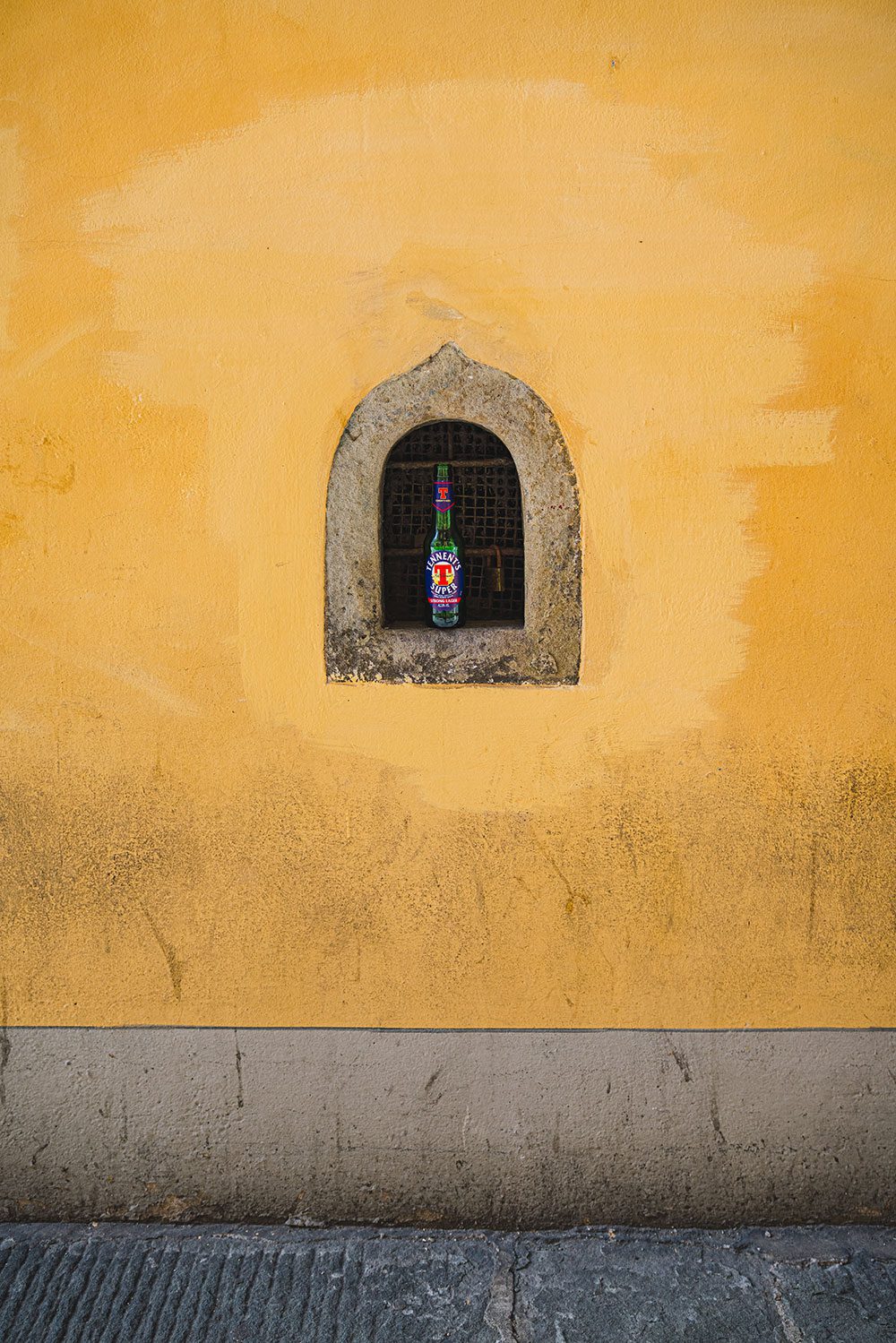 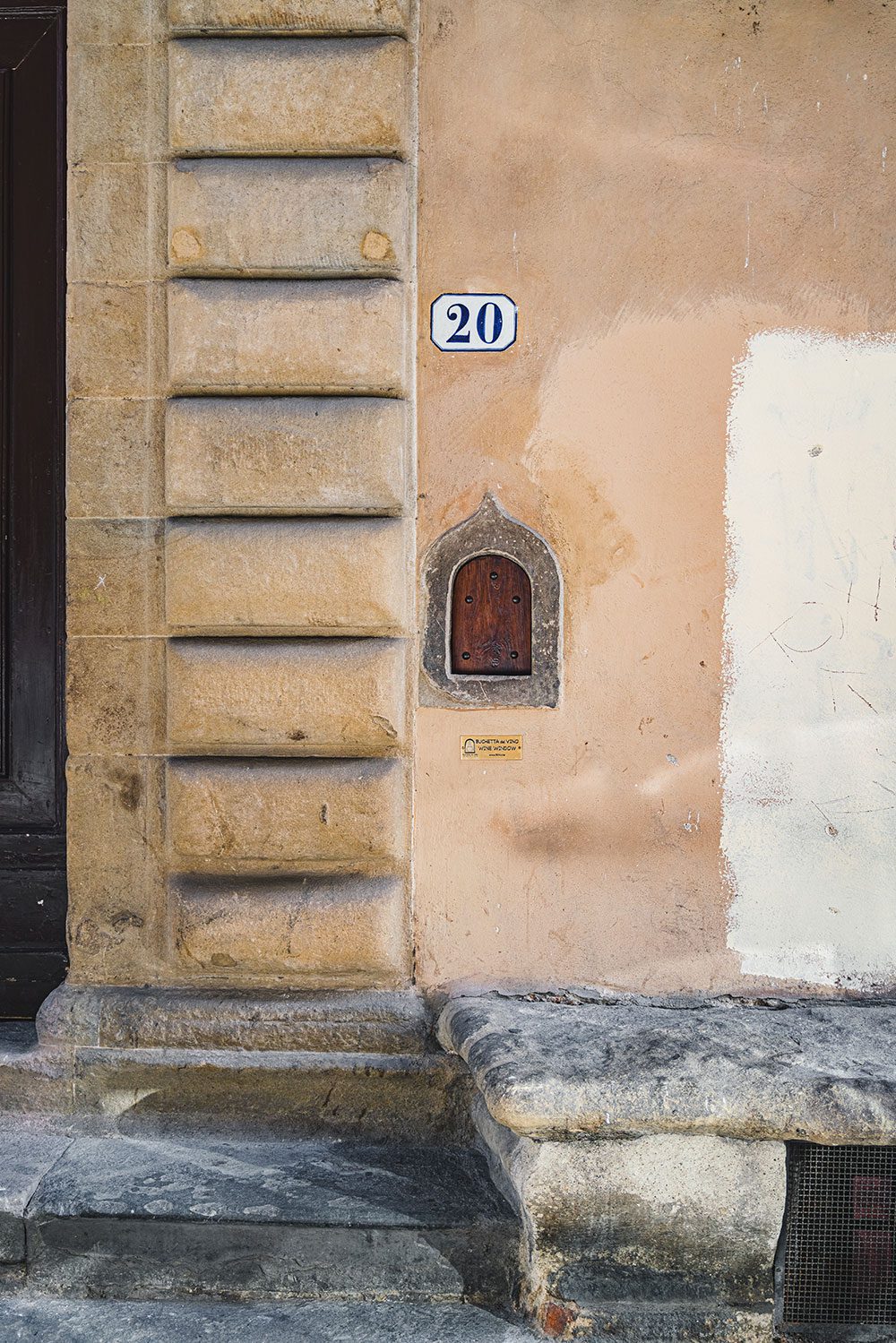 Now graced with gilded plaques, the 150+ windows that remain are thankfully being preserved by the “Buchette de Vino Association.” Some have been repurposed into street art, unique shrines, or makeshift mailboxes, while others have revitalized the delicious tradition they were created for. Cafes and restaurants have taken the helm of these “portals of the past,” offering more than just a glass of your favorite Grigio, thus allowing them to stay active and safely serve the public at the same time. So, after a short five-century hiatus, the ancient avenue of purveying the nectar of the gods has quickly, creatively, and conveniently made a comeback—and thankfully, the updated hours allow for all to grab a glass whether or not you’ve just given birth. 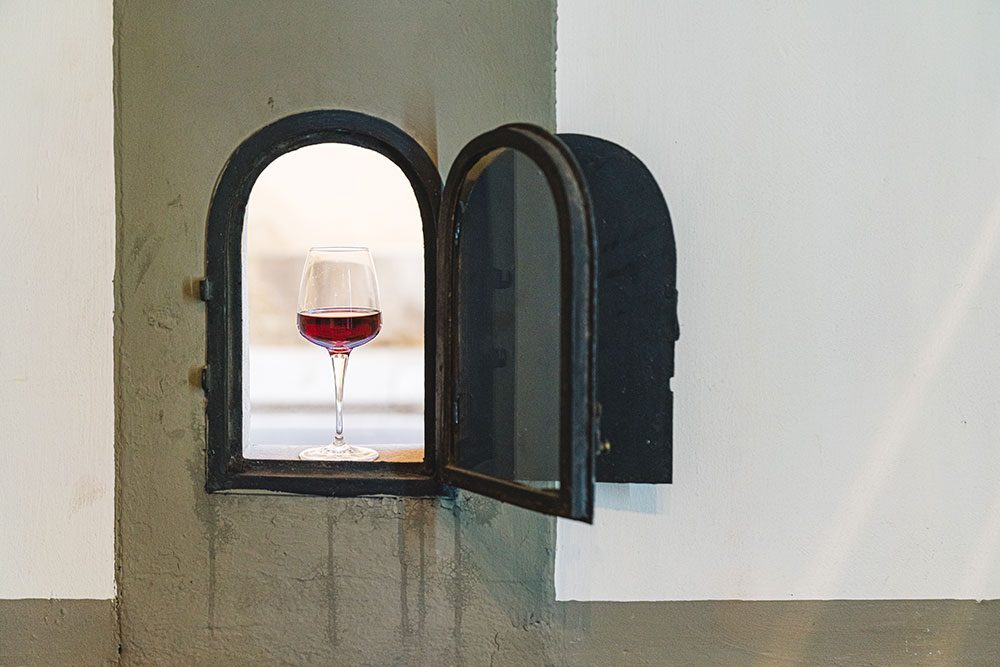 Pinch us: AWA sits down with our inspiration, Wes Anderson, for a lovely chat.