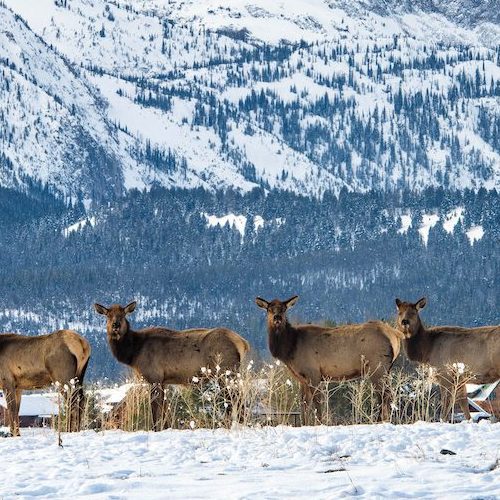 Named after the Duchess of Westminster, the Westminster hotel is infamous for hosting the rich and famous. The hotel is in Le Touquet, a seaside town in northern France known as a resort town for Britain’s “smart set” in the 1920s and beyond.

The hotel was built following the rapid development of Le Touquet as a resort town for wealthy Brits and vacationing Parisians. Architect Auguste Bluysen designed the 110-room structure in 1924, with an elegant art deco facade and numerous royal flourishes. As the hotel grew, the addition of another wing more than doubled the hotel’s capacity. During these early glory days, prestigious guests included Winston Churchill, the Prince of Wales, Marlene Dietrich, and countless others.

Though significantly damaged in a bombing during WWII, the hotel reopened not long after. In the 1950s and 60s, film stars, sportsmen, and international journalists patronized the premises. Perhaps the most influential moment occurred when Ian Fleming visited the casino in Le Touquet, and was subsequently inspired to create James Bond. When 007 graced the screen, Roger Moore himself stayed at Le Westminster. Another Bond, Sean Connery, signed his first 007 contract at the hotel.

Part of the west wing was converted into private luxury apartments in 1986, and today the hotel’s remaining 115 rooms, bar, and two restaurants are under renovation, with plans to reopen later in 2020.

More Places Tagged: In the Details

Home to the Maharaja of Jaipur, India for over 250 years.