Without a motor to propel them, nor space to use a paddle, how were canal workers in the early 1800s expected to get their precious cargo from one end of the narrow waterway tunnel to the other? Well, they got creative and the process of “legging” was born. Workers would lay horizontal across their watercraft, put their feet on the walls of the tunnel, and begin to “walk” their way to the other side. “Legging” through the 5km tunnel would usually take crews around 4 hours – ensuring they had more than enough exercise in one day.

Britain’s longest, deepest, and highest canal tunnel – the Standedge – was a modern marvel when it was constructed in the late 18th century. In order to keep up with demand for textiles in the early Industrial Revolution, long canals were constructed to connect farmlands in the middle of the U.K. to factory-driven cities like Manchester, where finished goods could then be shipped all over the world. 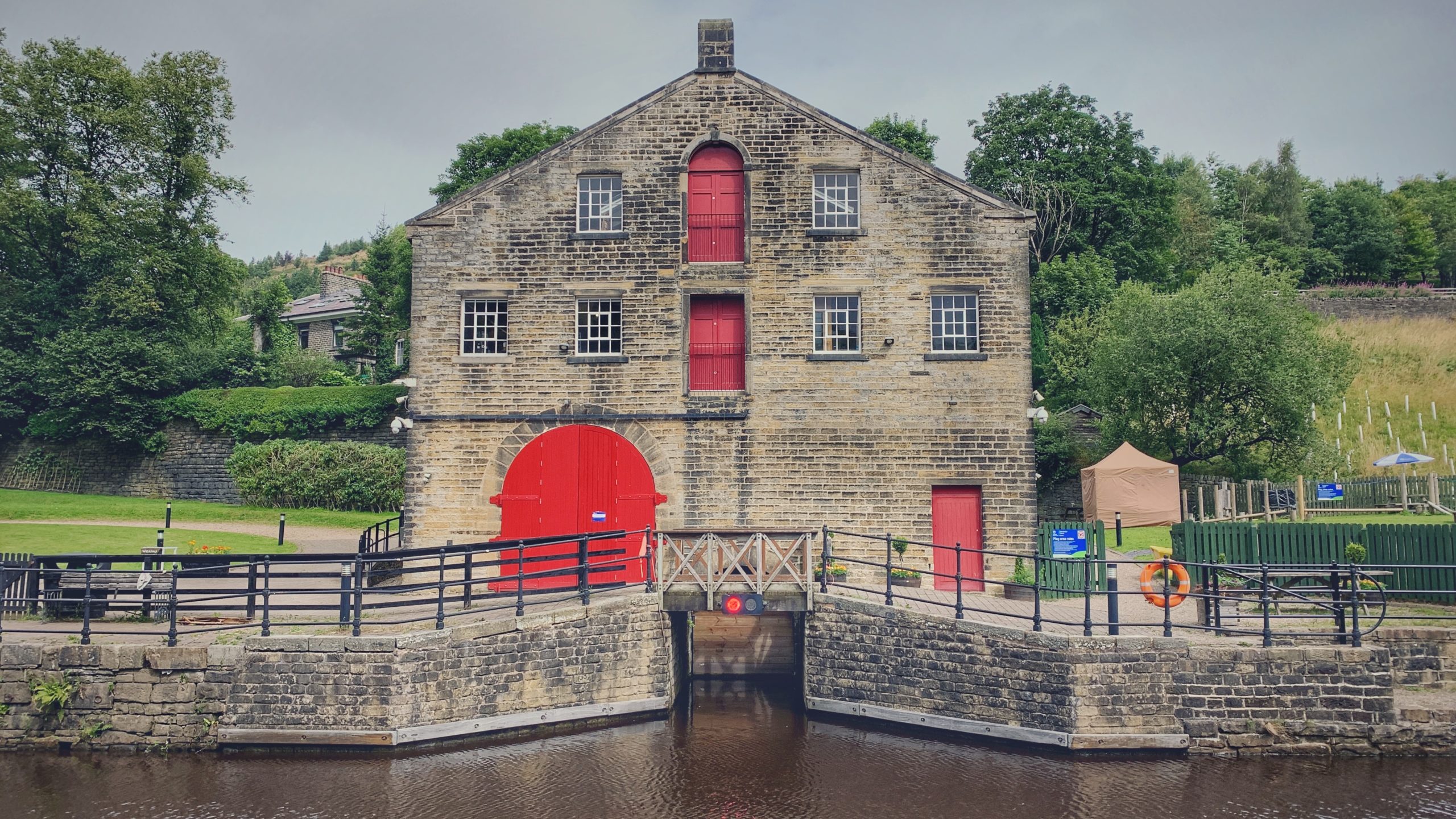 Cutting through craggy landscape, the tunnel was dug in order to make the journey faster for the many barges running through the canal. A mix of corridors supported by brick and some areas left with natural rock, it was dug to only fit just a little more than the size of a canal barge, in order to save on costs. At its height, around 40 boats would make the long journey, and without electricity, it would be a long time in the dark.

Though canals were eventually replaced with the steam engine, the Standedge Tunnel area has evolved as well, trading in textiles for tourism. Today, patrons enjoy leisurely rides through the old underpass, but these days visitors can keep their legs on the boat.