Tavern. Inn. Lodge. Bed & breakfast. Motel. Hotel. Spaces for accommodation have come in many forms and gone by many names, since the practice of hospitality first developed thousands of years ago. While these titles are all well-known within our collective vernacular, the hotel is perhaps the most familiar modern-day accommodation for travelers. And while there are reportedly 700,000 hotels across the world, not all can claim the prestigious distinction of being a Grand Hotel.

The concept Grand Hotel was developed in Europe and constitutes a hotel that includes many different amenities.  Not just a place for a temporary stay, a Grand Hotel is a destination in itself and is lauded for its architecture, luxury, and often has a few stories or events that lend to the local  lore of a city or region. Often grand in both size and experience, guests of a Grand Hotel will enjoy elegant room accommodations, dining, recreation, and entertainment — all accompanied by services carried out by uniformed personnel. Much like the concierges and bellhops at a certain mountainside resort in the Republic of Zubrowka. Although the term “Grand Hotel” wouldn’t catch on and fully develop until the 19th century, the first documented Grand Hotel dates back to 1774 in London. Located at No. 43 King Street in Covent Garden, the stately residence was first built as a home in the late 17th century for Admiral Edward Russell of the Royal Navy, who would become the Earl of Orford. After his death, and the decline of England’s 17th-century aristocracy, the home was made available for lease. David Low, a wig maker (or back then known as a peruke-maker) acquired a fifty-five year lease for the home. He opened it as the Grand Hotel and charged 15 shillings a night for two rooms. 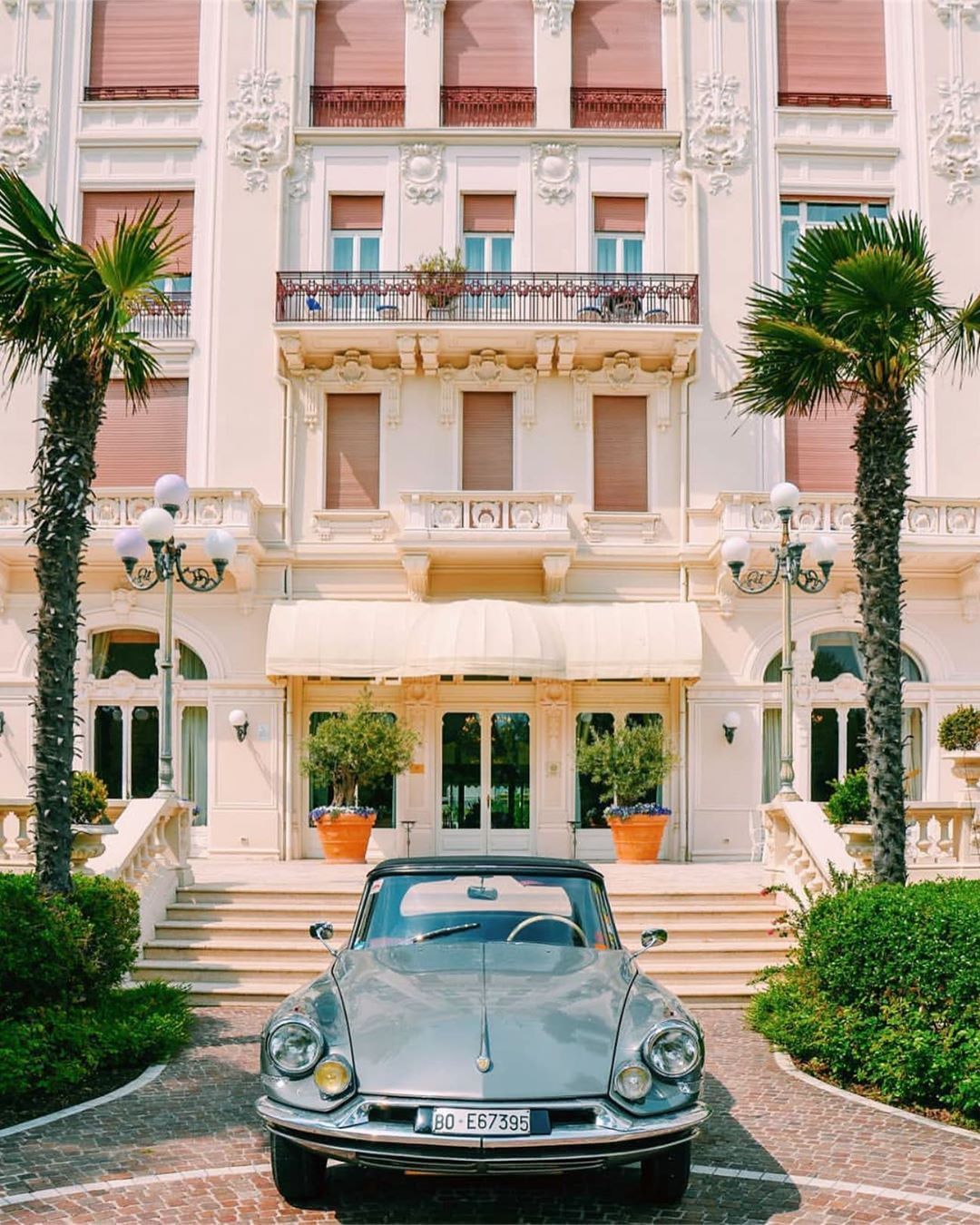 As industrialization swept across the globe, bringing the rise of railways and increased travel, areas of Europe and America saw the emergence of hotels like Low’s first Grand Hotel. In Europe, these establishments were often built within the existing urban fabric of historic towns and cities, while America’s grand hotels were introduced with the development of new towns and cities. By 1920, the U.S. had 200 respected hotel establishments.

Now Grand Hotels can be found all over the world. In both size and splendor, these establishments embody every layer of the meaning of the word “grand”.  Carrying an allure of luxury and elegance, these hotels no longer exist within the confines of Old World European architectural influence and can be found in skylines of great cities, nestled along lakes and mountainsides, or even on secluded island beaches.